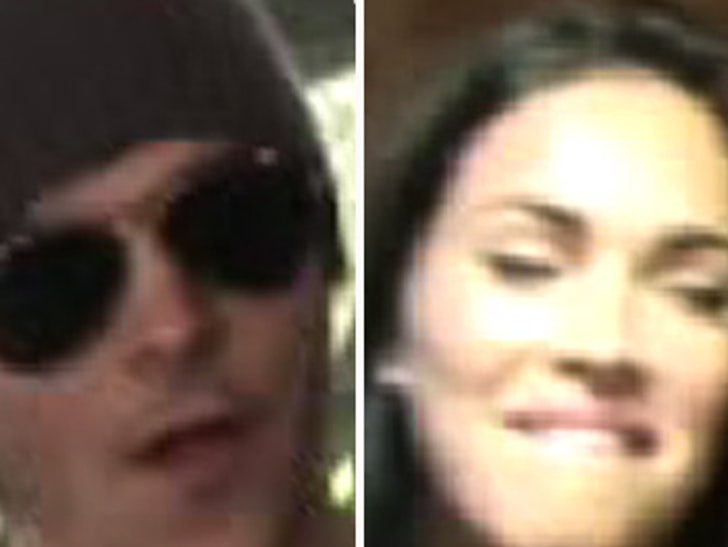 Two things about the New York Post story that Megan Fox confessed (after a few drinks) she had a crush on Zac Efron. 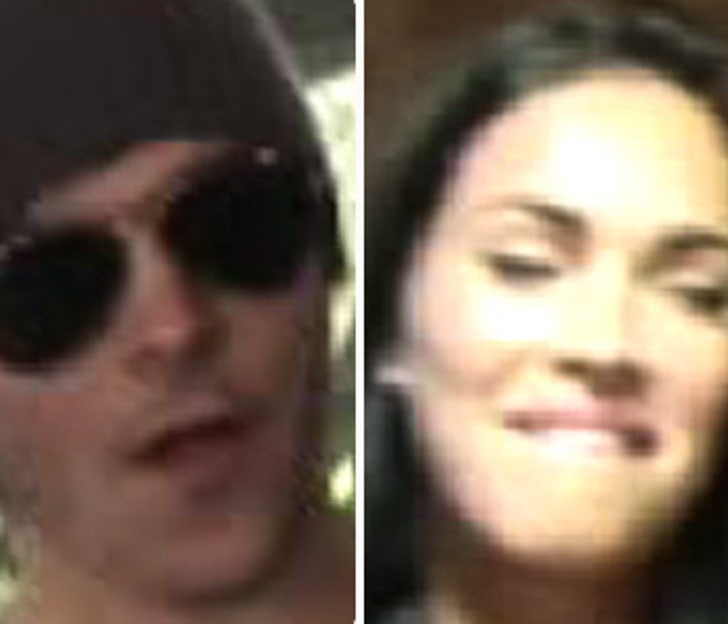 Thing one: If they had a kid the modeling contract alone would set records. Thing two: If Zac could hit that who cares that Robert Pattinson is the new Zac Efron.