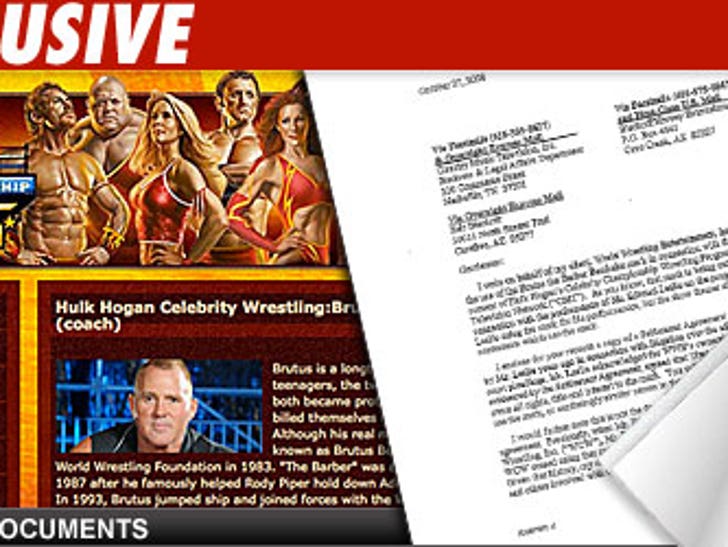 Imagine Brutus the Barber Beefcake without the name -- what good could that possibly be? 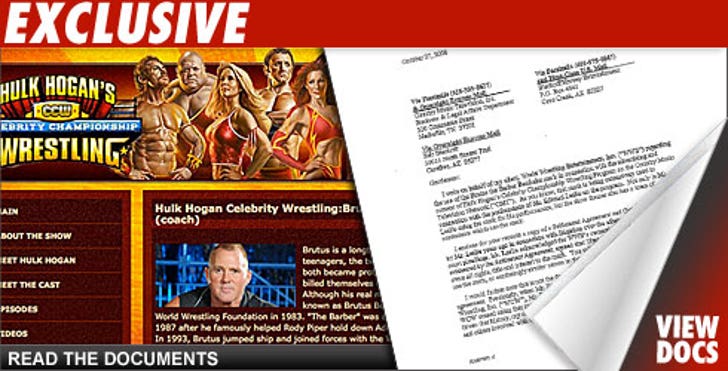 His old employer, WWE, wants Edward Leslie (that's BBB's real name) to quit using one of the most recognizable handles in all of wrestling history in his new job as a coach on Hulk Hogan's Celebrity Championship Wrestling. They claim they own the trademark and note that Brutus quit using the name when he went on WCW a few years back.

Brutus says the cease-and-desist is rubbish: His lawyers claim he's been using the name since 2000 without a peep from the WWE, so why all the noise now? Could it have something to do with the fact he's using it on Hulk's show?