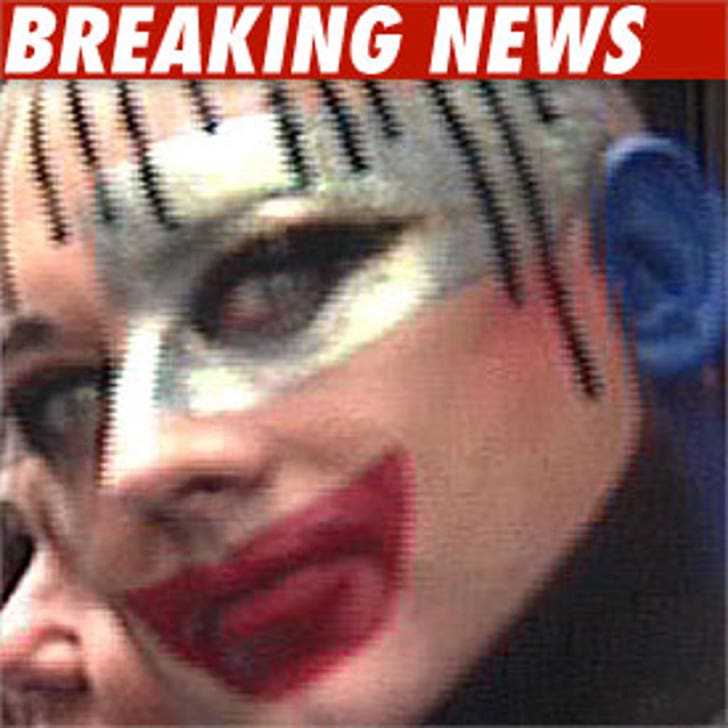 The part-time male hooker has taken the stand against Boy George -- telling a London jury that the singer punched, slapped, and screamed at him after the trick-turner was hand-cuffed to a hook on George's bedroom wall.

But the best part of his testimony was "the escape" -- where the man-whore claims he unscrewed the hook while George was beating him with a metal chain and ran into the street in his underwear!