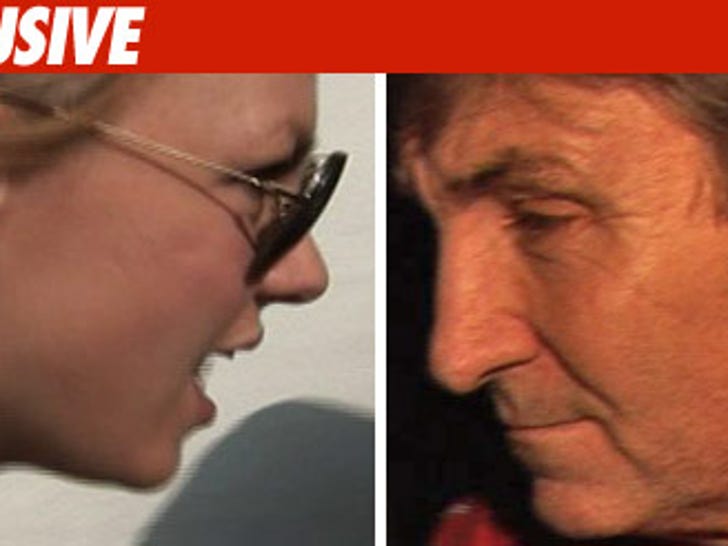 Britney Spears wants daddy Jamie to become more like Barack Obama, and forget the words, "No You Can't!" 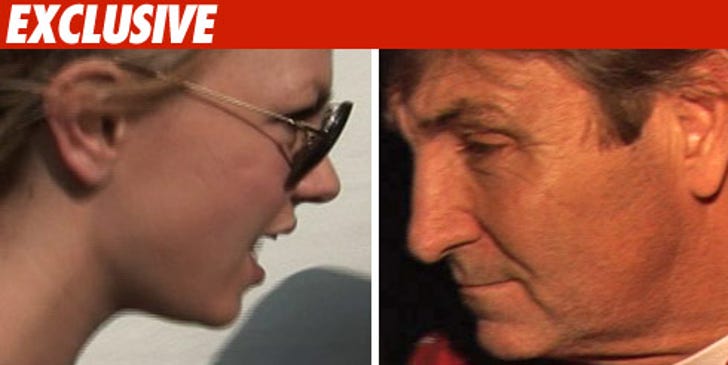 We're told Britney has been fighting with her dad quite often and one of the sore subjects is the dreaded Adnan. Britney wants to see him, but Jamie absolutely refuses. She is still in touch with her douchy ex, but they haven't spent time together -- even though Brit has been asking to see Adnan for months.

She's also been complaining that daddy won't let her go out, especially when she wants to go clubbing at night. Britney also doesn't understand why Jamie won't let her take the kids out during the day.

Bottom line -- she doesn't like her dad as her conservator, but as someone put it, "she likes others even less." On Friday, we're told Britney was complaining about Jamie in court to the Commish -- to the point where she called Brit into chambers with one of the lawyers and spoke with Britney for 45 minutes.

So here's what we're told. Britney is acting like a 15-year-old and isn't very "contrite" about the behavior that led to the conservatorship in the first place.

The good news -- she seems to appreciate what Jamie has done to get her business affairs in order. She clearly doesn't understand he's doing the same for her personal life.