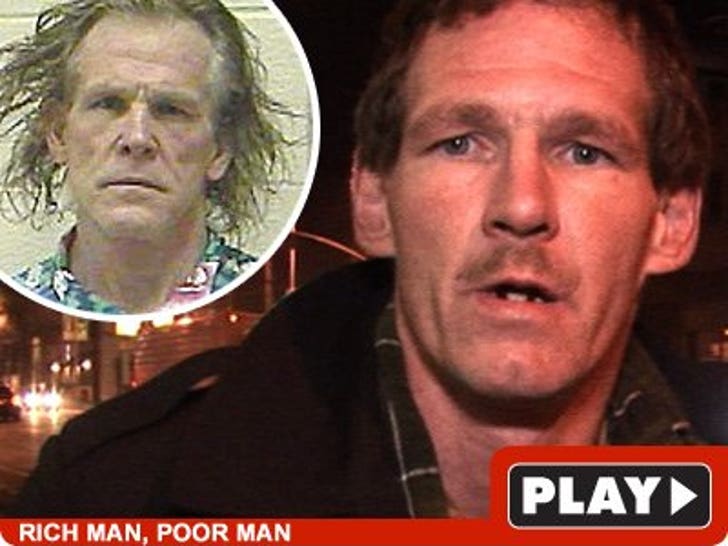 This homeless guy looks and sounds a hell of a lot like Nick Nolte, but there could be a damn good reason -- he claims Nick is his real-life long-lost FATHER!! 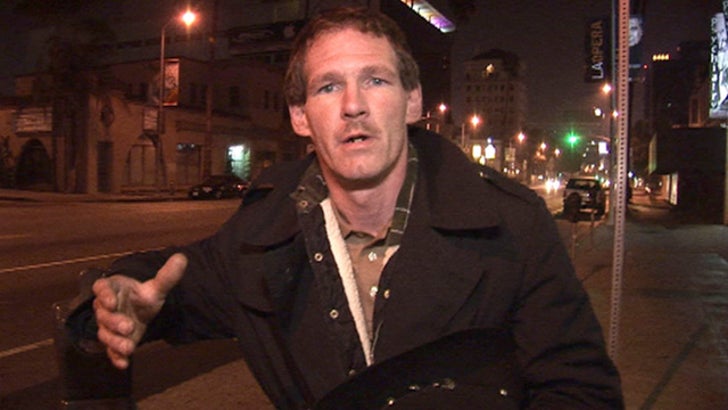 We don't know if his story actually holds up, but the resemblance is uncanny.

Nick's rep says he's never heard of the guy and he's of no relation.