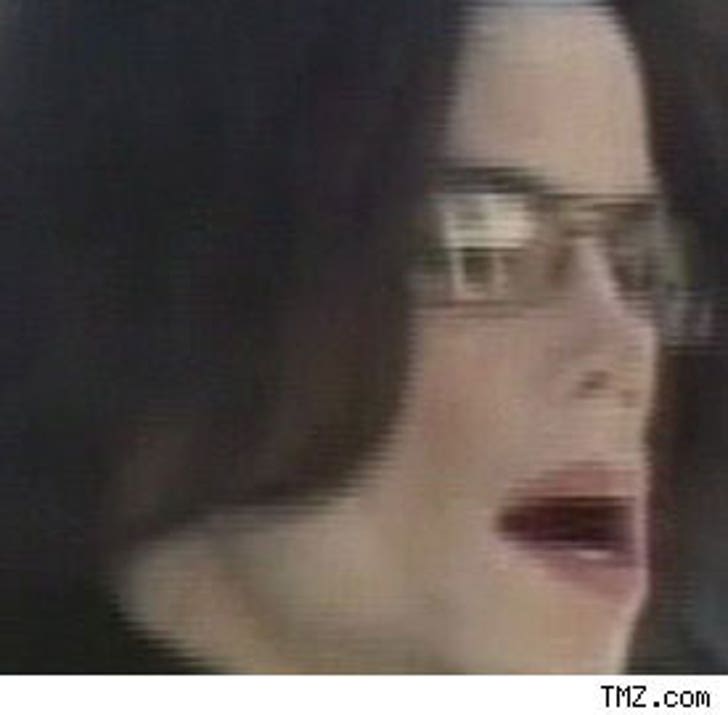 A Bahraini sheik won't get the CD he wanted but it looks like he'll be getting another CD of sorts -- the type containing money.

Michael Jackson has settled a lawsuit filed by the son of the King of Bahrain, claiming he invested $7 million in a CD that Michael never delivered.

Jacko was supposed to board a plane yesterday for London, where he was expected to testify in the case. But it suddenly settled. The terms of the agreement were not disclosed.

Funny how that always happens.