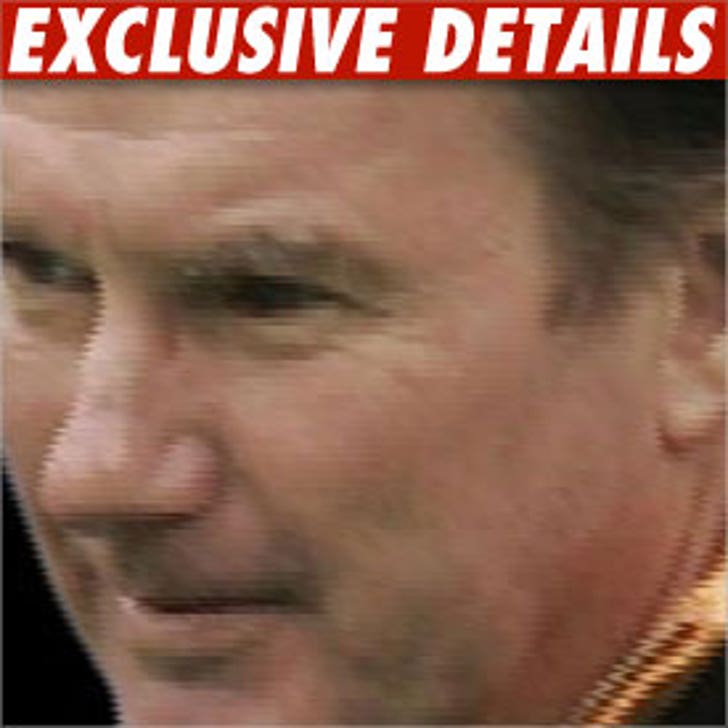 Jimmy Connors' manager just told us his side of the arrest story Friday night.

The manager claims Connors and his son Brett took a taxi to the UCSB basketball game. Once in line, a guy repeatedly bumped into Jimmy and began insulting him. That's when the cops arrived.

The fuzz told Jimmy to skedaddle, but he said he couldn't "technically" leave because he came in a taxi. Jimmy said he would stand outside until the game was over and leave with his son. The cops then popped him for being "a non-student refusing to leave the campus."