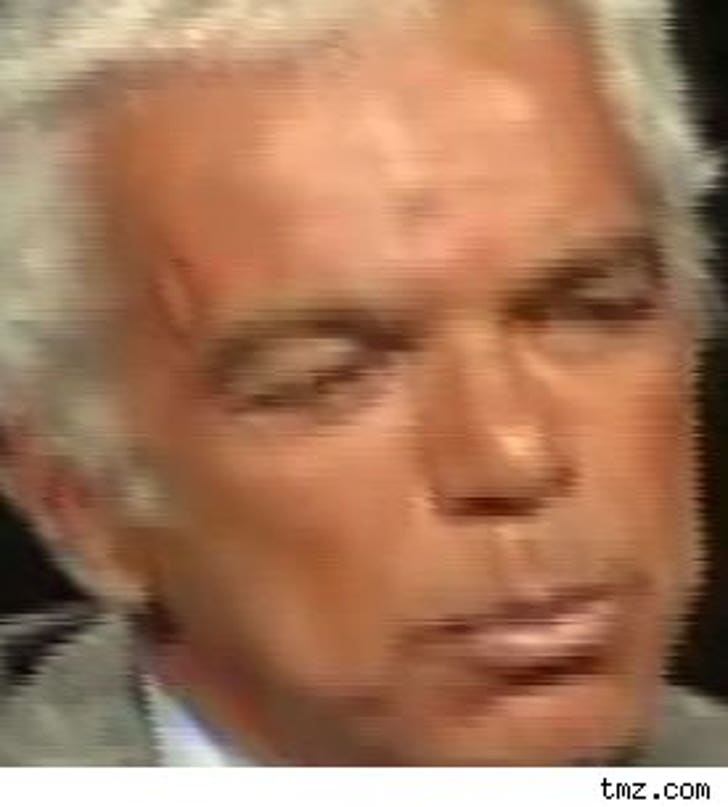 Imagine how much coin you've got to have to owe $4 million -- just to operate a private jet.

That's how much money Ralph Lauren has, evidently: The Polo magnate had to shell out $4.18 mil on a two-year-old tax debt related to his $50 million Gulfstream V jet. On October 2, reports the New York Post, Lauren's company RL Wings laid out the money to resolve the debt.

And yet a rep for the designer says he's "fighting" to get the money back. That's how the rich stay that way.