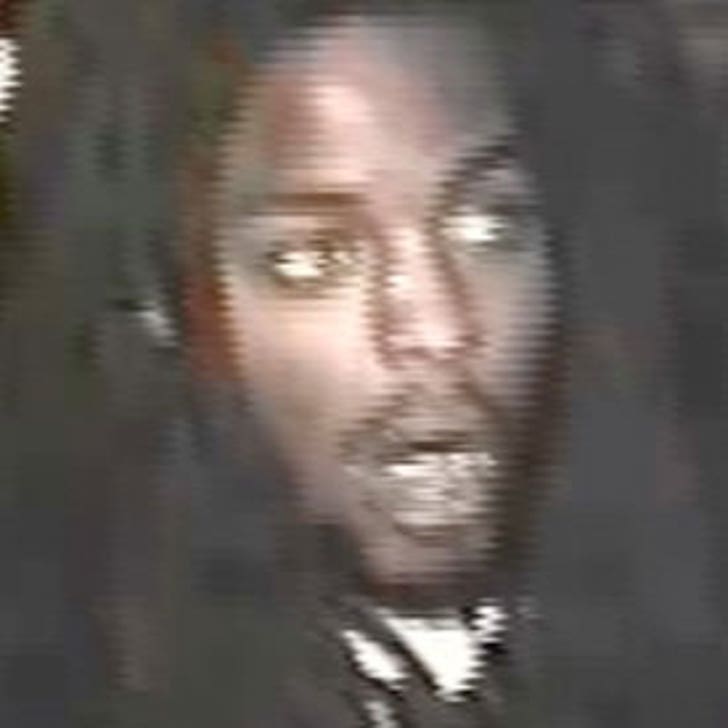 President Bush just cut a break to convicted drug felon/rapper John Forte, allowing the so-called "Fourth Fugee" to get out of jail early -- and it seems like he has Carly Simon to thank for it.

Forte will walk out of Federal prison next month after serving half of the14-year sentence given to him when authorities found 31 pounds of of coke on him at New Jersey's Newark International Airport in 2000.

Forte was one of only 16 people given clemency by George W. Bush out of more than 2,000 who asked.