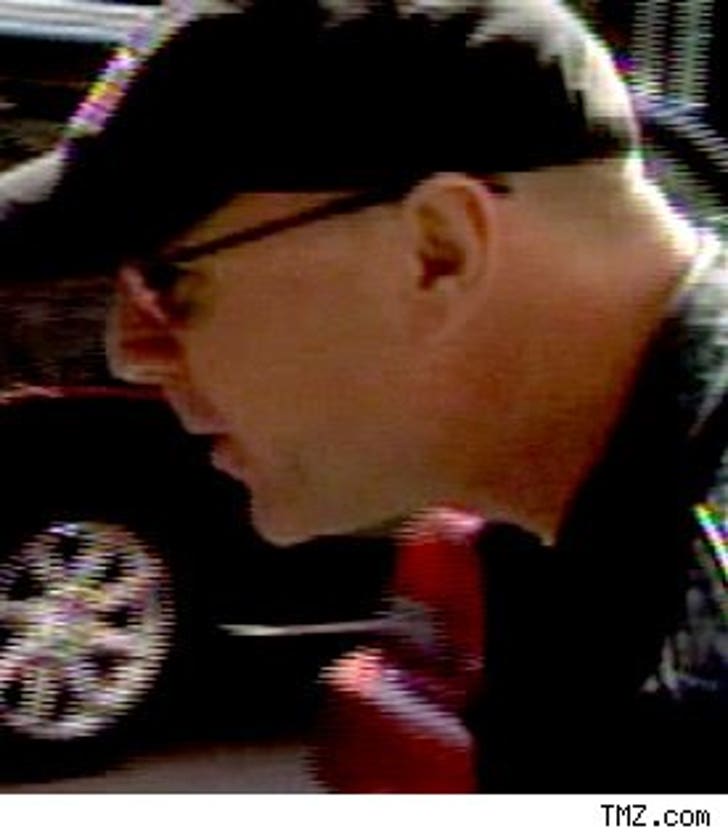 He bested the terrorists who tried to take over Nakatomi Plaza, did you really think a company in Kuala Lumpur stood a chance against Bruce Willis?

Less than a week after he filed suit, a Malaysian tech company has agreed to repay Bruce the $900,000 he says the company owed him. Willis invested in "a revolutionary technology to produce devulcanised 'green rubber'" and wanted to pull his money out, but the company wouldn't let him.

All Bruce's high-powered lawyer Marty Singer would say is that the suit was "amicably resolved." Yippee-ki-yay, Malaysia!