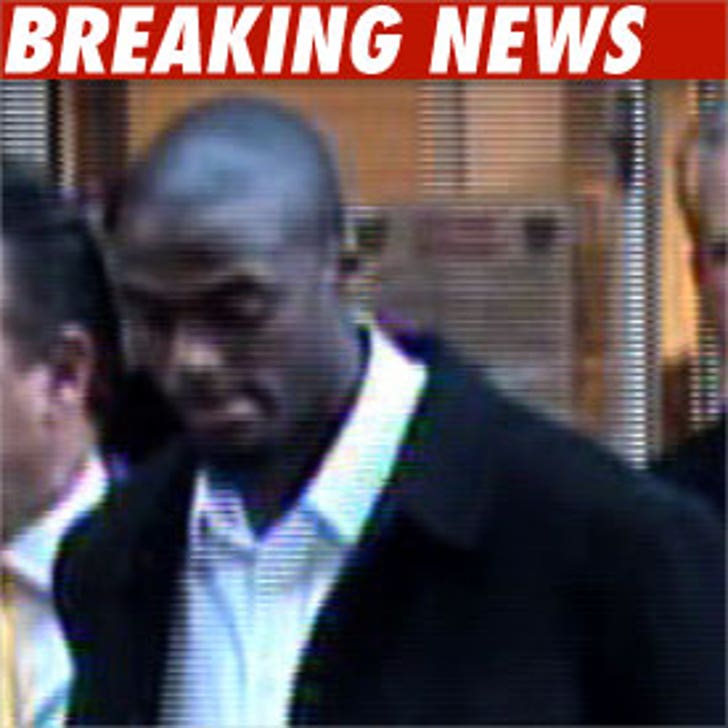 Plaxico Burress' season is officially over.

The New York Giants just put him on the reserve list and suspended him for four games "for conduct detrimental to the team," meaning his season is toast. It's actually the second time the self-shooter has been suspended by the Giants this year.

Burress also faces felony weapons charges -- and three and a half years in the slammer.