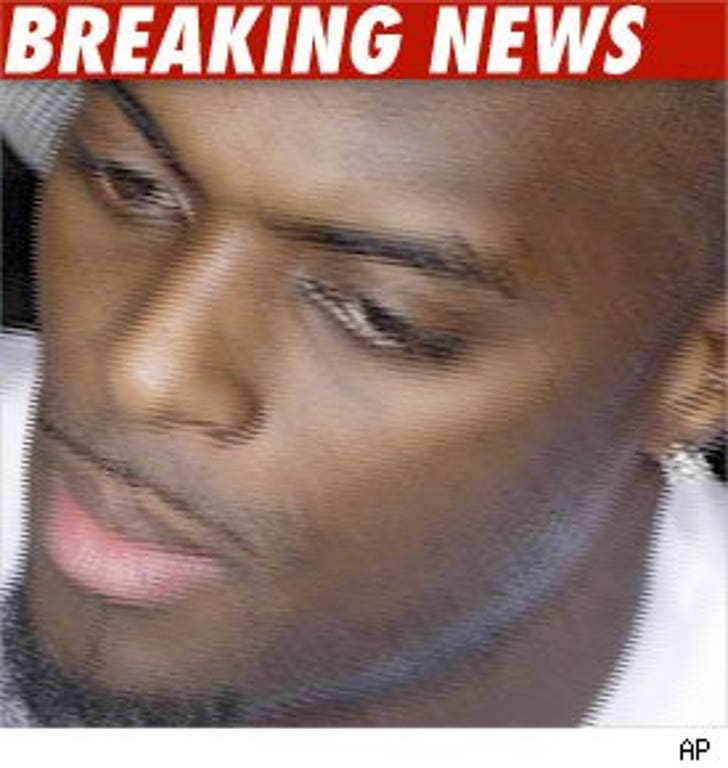 It all went down in a Manhattan nightclub called The Latin Quarter -- details of the incident are sketchy and so far a police report has not been filed.

Burress' leg injury is being reported as "non-life threatening" and he reportedly left the hospital some time this morning.

It's been a hell of a year for Plax, who was fined heavily earlier this season for ditching a team meeting.

UPDATE: We're told the police are currently at the nightclub investigating the incident.

The Giants have issued the following statement:

"We are aware of the fact that Plaxico was involved in an apparent accidental shooting last night. We have been in contact with Plaxico since shortly after the incident. Plaxico suffered a wound to his right thigh. Obviously, our primary concern is for Plaxico's health and well-being, and given the circumstances, we are relieved to say he was released from a New York City hospital at approximately 2 p.m. today. We have been in touch with NFL Security on this matter. At this point, we are attempting to gather all the facts surrounding this incident. This incident could become a matter for law enforcement officials, and because of that, we have no comment on any of the details."