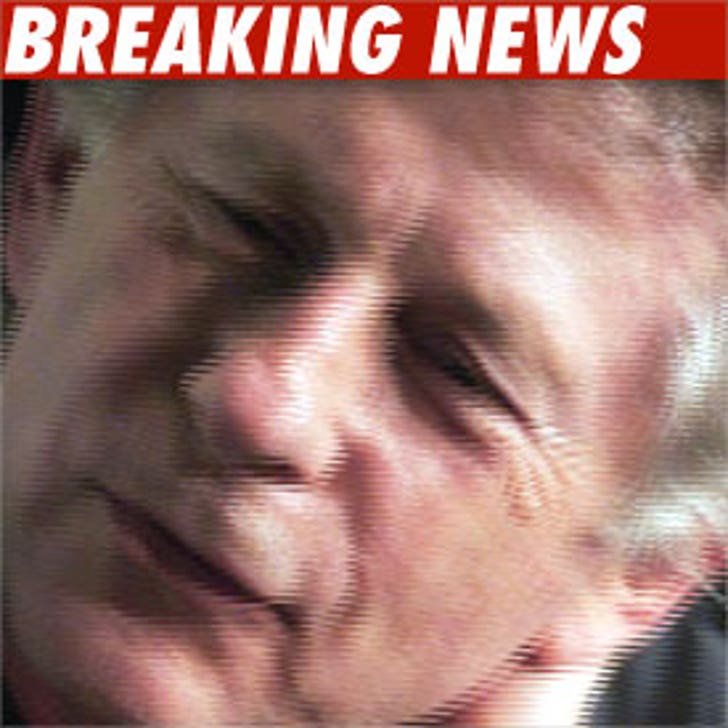 It's been 30 years since Roman Polanski was charged with having sex with a teenage girl, but it's never too late to try and have the case dismissed.

The Oscar-winning director has filed a request to have the child-sex charge against him tossed out, the AP is reporting. His lawyers claim a documentary about Polanski that was released this year revealed "misconduct and improper communications" between the judge and prosecutors in his case.

Polanski was initially indicted on six felony counts and could have gotten life in prison. Instead, he pleaded guilty to one count of unlawful sexual intercourse with a minor -- the other counts were dismissed.

Polanski skipped sentencing and fled the country when he was charged in 1978 and hasn't returned to the U.S. since. He won the Oscar for directing "The Pianist" back in 2003, but skipped the ceremony because there is still an active warrant for his arrest.