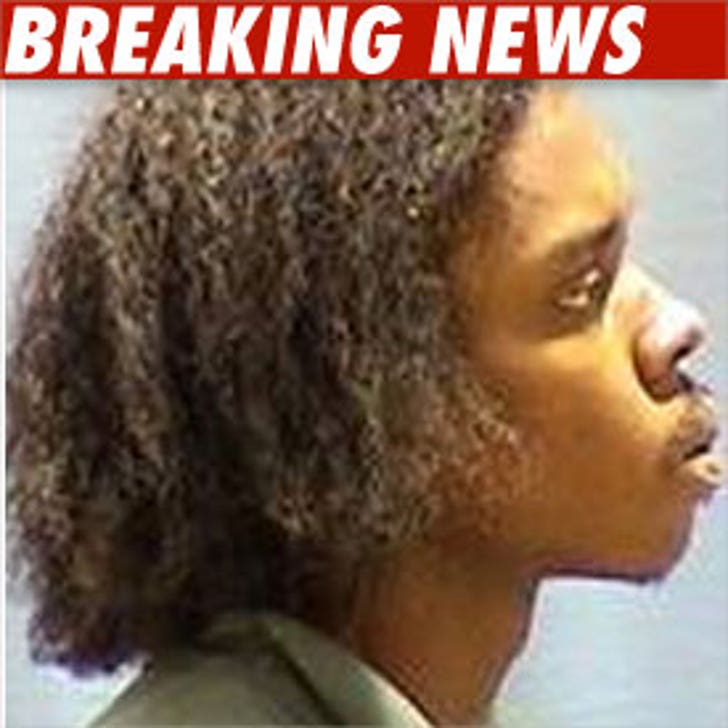 Looks like William Balfour really isn't going anywhere anytime soon, as a judge just denied him bail at a hearing in Chicago.

Prosecutors revealed they found gunshot residue on the steering wheel of the car Balfour drove to the Hudson house. They also presented evidence that refuted several of Balfour's alibis, including his location at the time of the murders and his use of the subway to get to the Hudson house.

Balfour's lawyer still argued for bail on the grounds the state's evidence is largely circumstantial.

He was charged yesterday with three counts of first-degree murder and one count of home invasion.