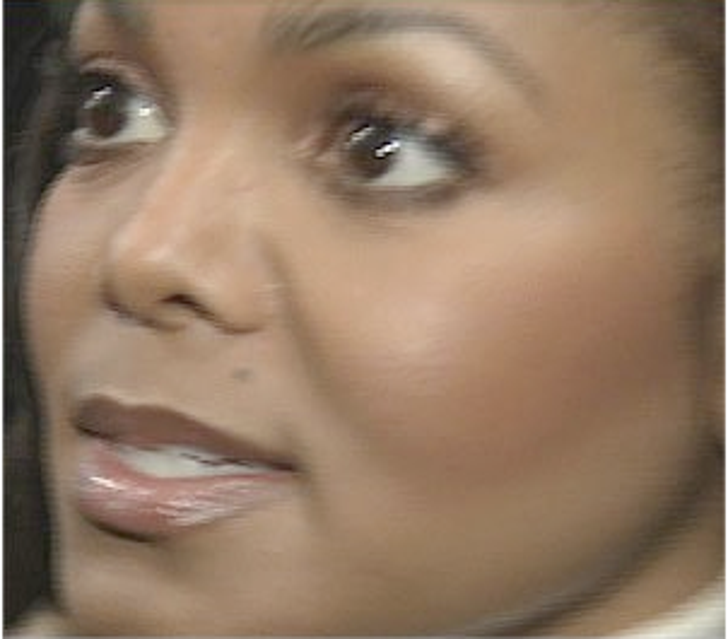 This is just too awesome: The girl Michael Phelps took home to Mama wants to clear up the difference between taking photos without a top on with just your middle finger covering your nipple ... and topless photos.

Carolynn "Caz" Pal lashes out in the Las Vegas Review-Journal, and here's the priceless quote: People "think my implied photos are topless photos and they are not. They are not nude. They are just implied." She says snaps of her with stars and bars over her boobs make her look skanky.

One thing she would not talk about: Michael Phelps.