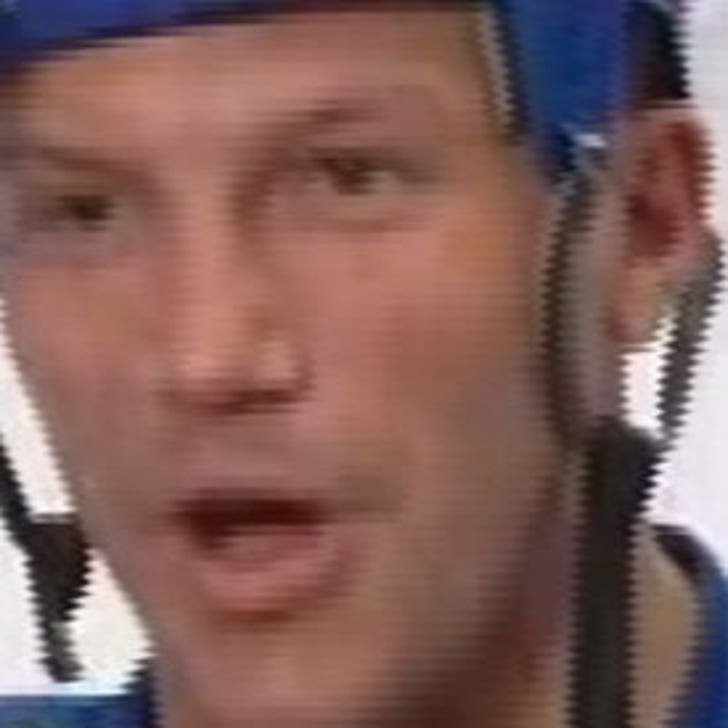 Hockey hothead Sean Avery is scrambling to make up for the foul comments he made about his ex girlfriend, Elisha Cuthbert, by releasing this apology:

"I would like to sincerely apologize for my off-color remarks to the press yesterday from Calgary.

"I should not have made those comments and I recognize that they were inappropriate. It was a bad attempt to build excitement for the game, but I am now acutely aware of how hurtful my actions were. I caused unnecessary embarrassment to my peers as well as people I have been close with in the past.

"I apologize for offending the great fans of the NHL, the commissioner, my teammates, my coaching staff and the Dallas Stars management and ownership. As many of you know, I like to mix it up on and off the ice from time to time, but understand that this time I took it too far."

Sean was suspended indefinitely by the NHL for saying another hockey player was lapping up his "sloppy seconds" (Elisha) -- his apology came from SportingNews.com.