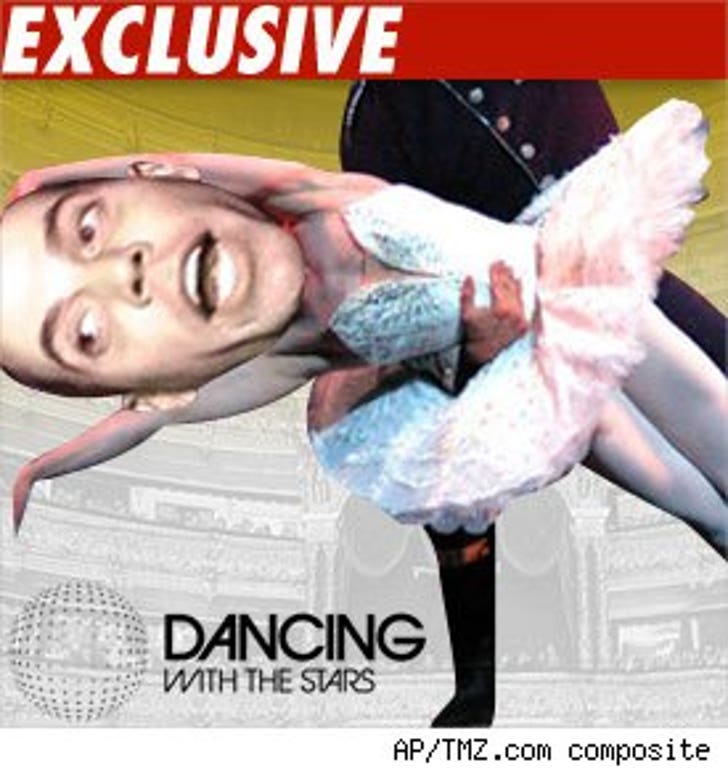 Have you ever watched "Dancing with the Stars" and thought to yourself, "Man, this show needs a guy who will staple his testicles to his thigh"? Well your wish just might come true.

TMZ has learned Steve-O (who has been sober for nine months) has verbally agreed to appear on the show next season -- and has even auditioned.

Nothing is set in stone yet -- "DWTS" usually unofficially books several stars and then makes the cut down right before they make the official announcement.

A rep for "DWTS" told us, "We never comment on casting rumors, true or false."