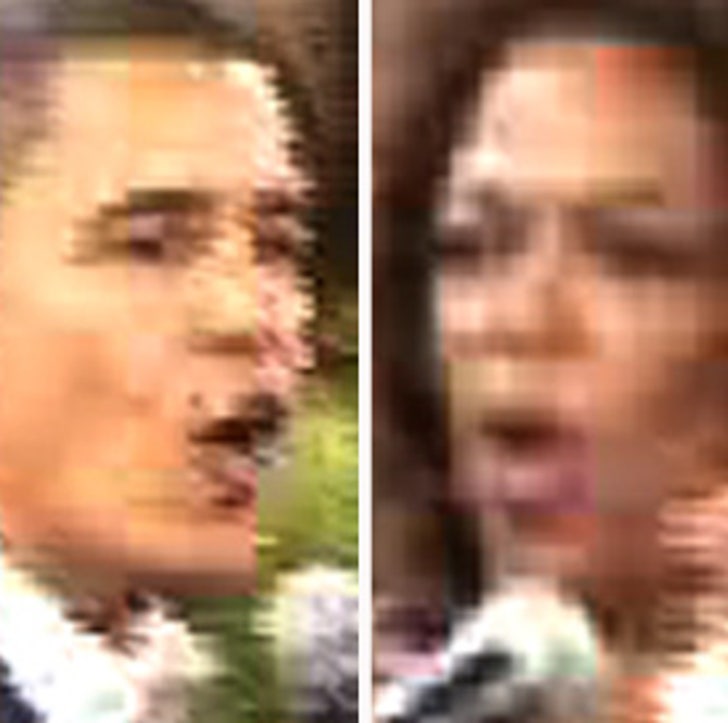 Oprah has just announced she will not take a position in Obama's administration even if he asks -- not that he's asking or anything -- but if he did, then she'd say no ... most likely.

Meanwhile Oprah has been stressing herself silly trying to find the perfect dress for the prom, um ... er ... inaugural ball.