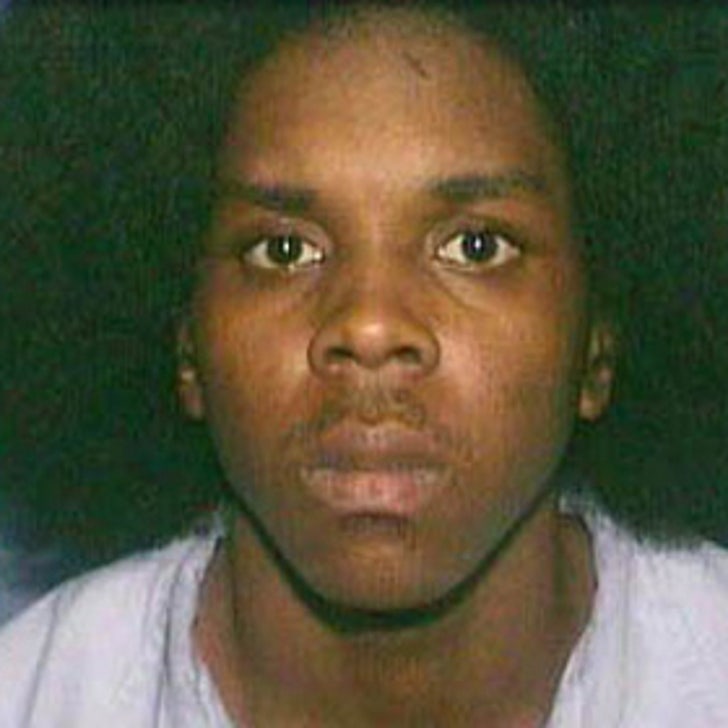 By the looks of WIlliam Balfour's troubled youth -- and his even more troubled family history -- he could be the poster boy for "a product of his environment."

Balfour -- who's been charged with the Hudson triple-murders -- was arrested by the time he was 14-years-old for possession of heroin and possession of a stolen vehicle, according to the Chicago Tribune.

The paper also says Balfour's father went to prison for murder, his grandmother was incarcerated in 1969 for manslaughter and his brother also has a lengthy record.

AJC also says William's mother was abusive, and in 1993 the Illinois Department of Children and Family Services found evidence she was abusing her sons -- including an incident in which she tied up Will's older brother, stuck a sock in his mouth and beat him senseless.

Not that any of this justifies what Balfour may or may not have done -- but it is interesting to see the circumstances that led to his present situation.