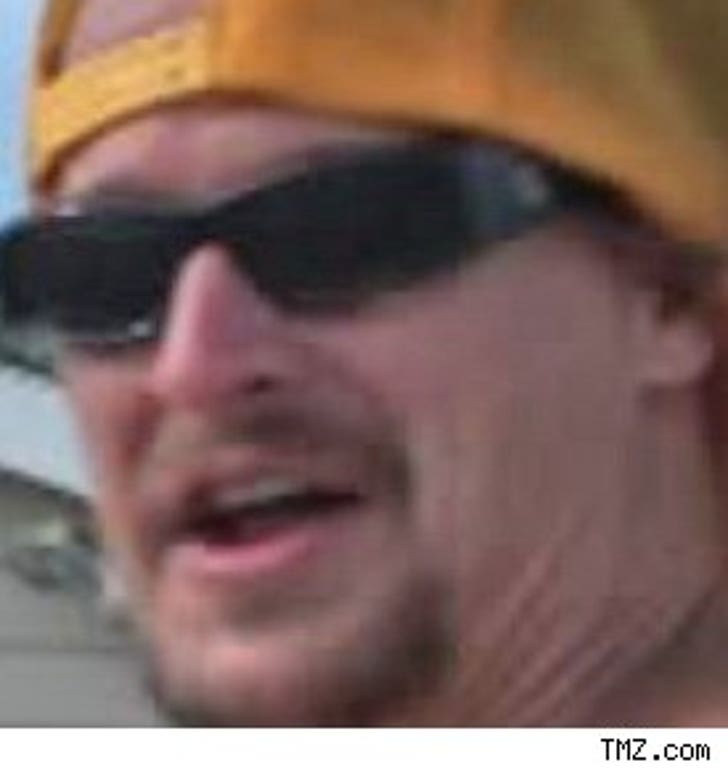 He's willing to take on judges, so what's a little animal-rights org for Kid Rock?

The rock-vocateur says he's ready to go to war with PETA: "I'm just willing the animal rights protestors to chuck some red paint on me," he tells the Mail. "They do it to little Hollywood actresses who can't defend themselves." Kid adds he's "got every kind of animal in my wardrobe."