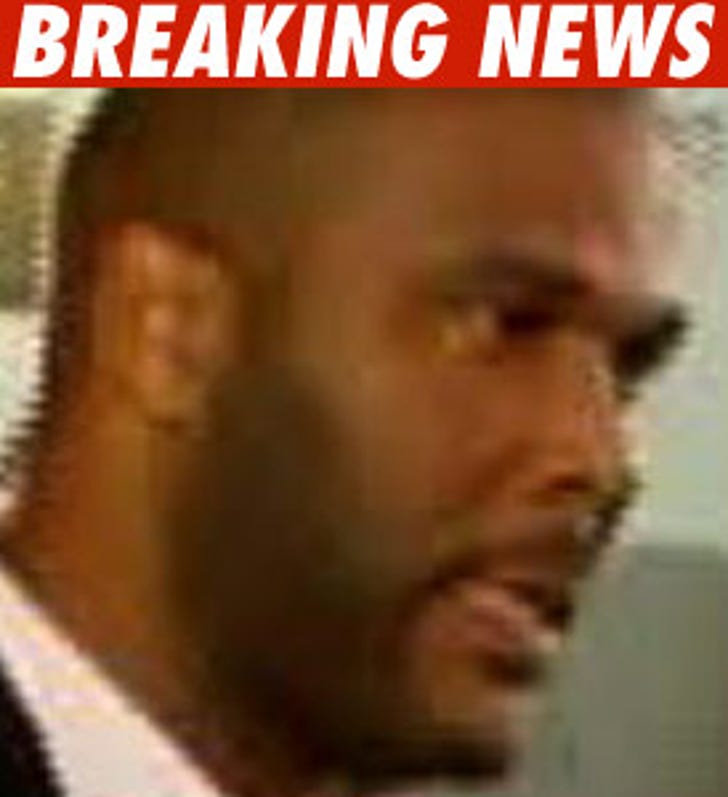 The woman who accused Tyler Perry of ripping off "Diary of a Mad Black Woman" just became the very thing she was suing over, after a court decided she had no case against the star.

A Texas jury decided Donna West didn't have enough evidence to support her claim that the 2005 hit "Diary" was a rip-off of her script for "Fantasy of a Black Woman" -- which West wrote and performed in 1991.