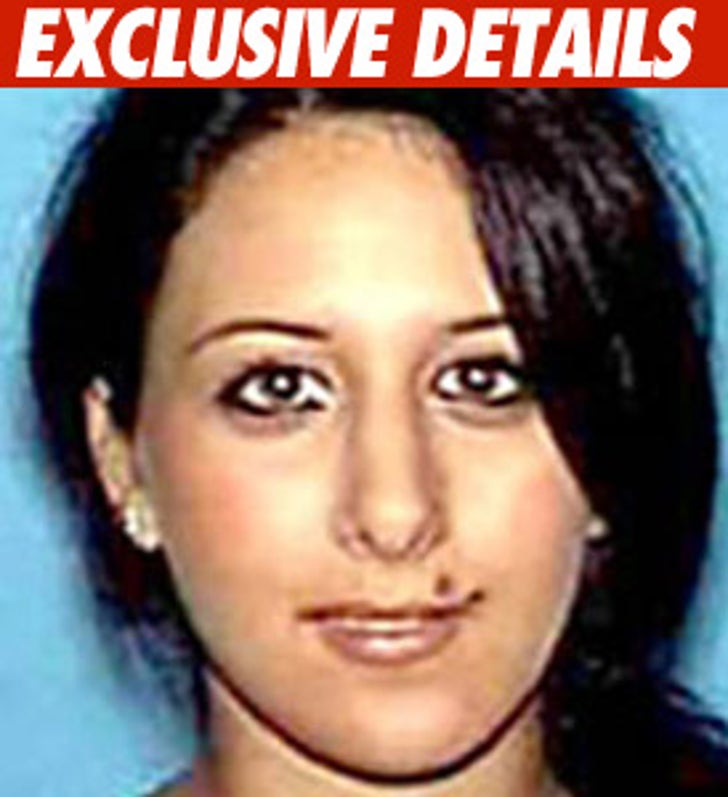 TMZ has confirmed the suspect in the shooting death of Mark Ruffalo's brother has told police Scott Ruffalo died during a game of Russian Roulette.

Shaha Mishaal Adham, who turned herself in yesterday to Bev Hills Police, said she went to Ruffalo's apartment to pick up her Land Rover, which he had borrowed.

We've learned there was a mystery person also present (NOT Brian Scofield, the man who was named a "person of interest' in the case) during the deadly game.

We're told after Ruffalo shot himself in the head, Adham bolted and called her boyfriend, Brian Scofield, who called 911.