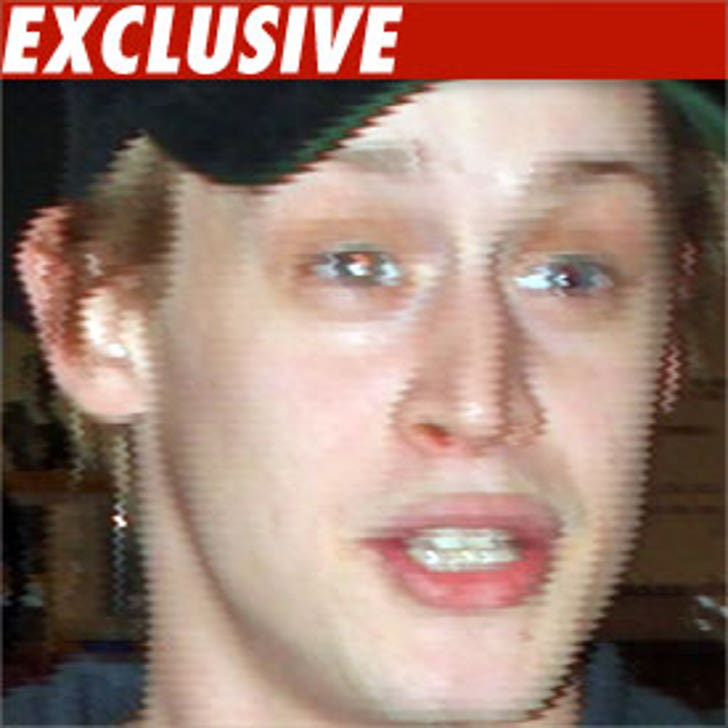 UPDATE: TMZ has obtained an official statement from Macaulay's rep. "We can officially confirm that the victim is Dakota Culkin. This is a terrible tragic accident. We have no further comment at this time."

We've learned Macaulay Culkin's sister died yesterday after being struck by a car.

Law enforcement sources tell us Dakota Culkin was walking on the west side of Los Angeles Tuesday when she stepped off a curb and was struck by a car. The 29-year-old Culkin was taken to the UCLA Medical Center where she died of her injuries yesterday afternoon.

So far no arrests have been made. The case is under investigation by LAPD. 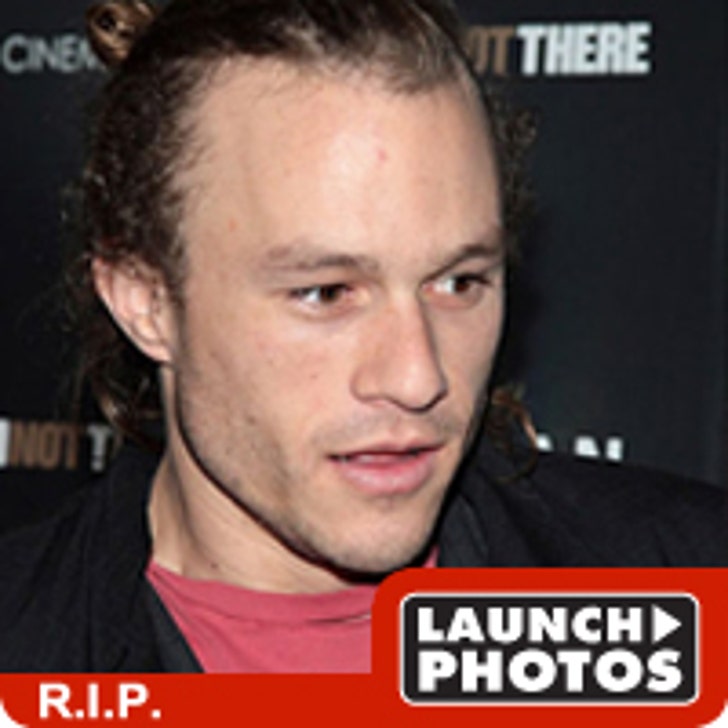