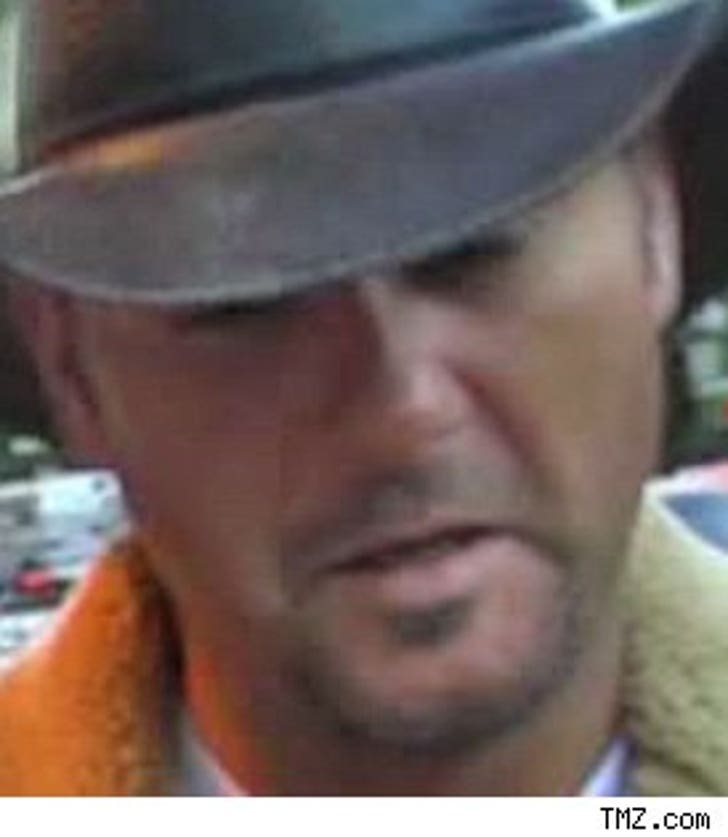 If George W. Bush can be President, Tim McGraw can be governor of Tennessee.

And that's exactly what he intends to do, says the New Republic. He's been considering the idea for a while, but apparently Tennessee Dems are heating up the stove on Tim, trying to get him to run against Bill Frist in 2010.

Imagine Faith Hill being First Lady of the Volunteer State. And we know he's got the abs for the job.