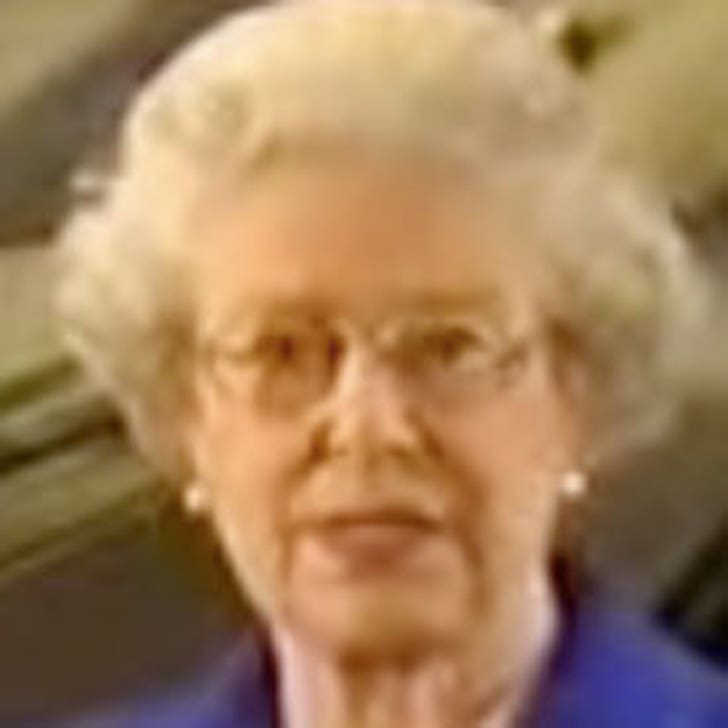 Oprah isn't the only Queen who's having to cut back.

Queen Elizabeth II has reportedly put the pinch on her spending, asking the staff to turn off the lights in the 78 rooms in Buckingham Palace she doesn't use and -- oh dear -- reuse fabric from over 20 years ago. She's even asking the staff to "reuse leftovers from banquets," says the New York Post.

Unclear if the Duke of Edinburgh is still feeding his dogs Angus steak.