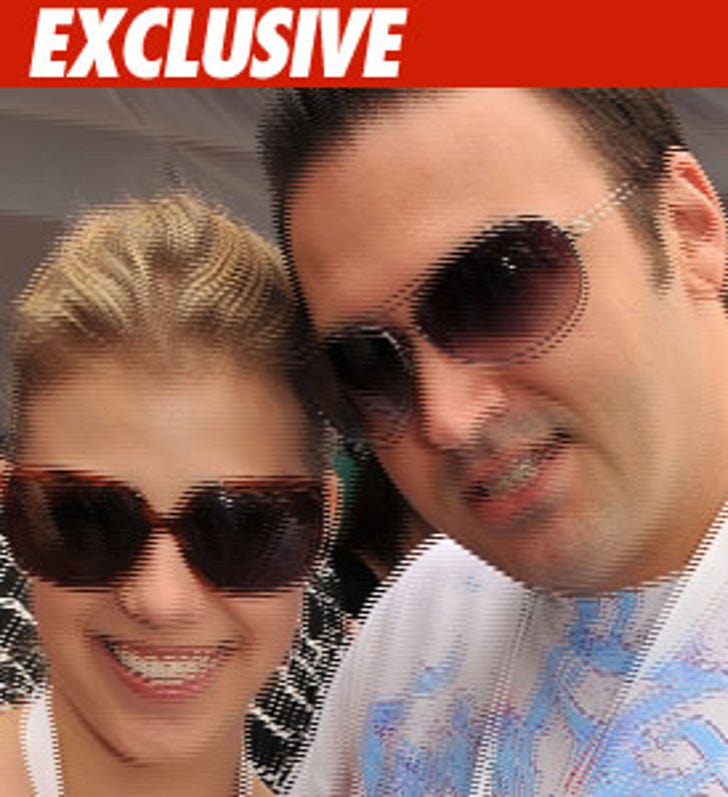 Jodie Sweetin is locked in a custody battle so ferocious that her estranged husband called for an emergency hearing this morning to get access to their 8-month old daughter ASAP.

TMZ has learned the 26-year-old "Full House" star and her soon-to-be-ex Cody Herpin are currently facing off in an Orange County courtroom.

Jodie, who played Stephanie Tanner on the show, filed for divorce in November -- just 16 months after they tied the knot. Their daughter Zoie was born back in April.