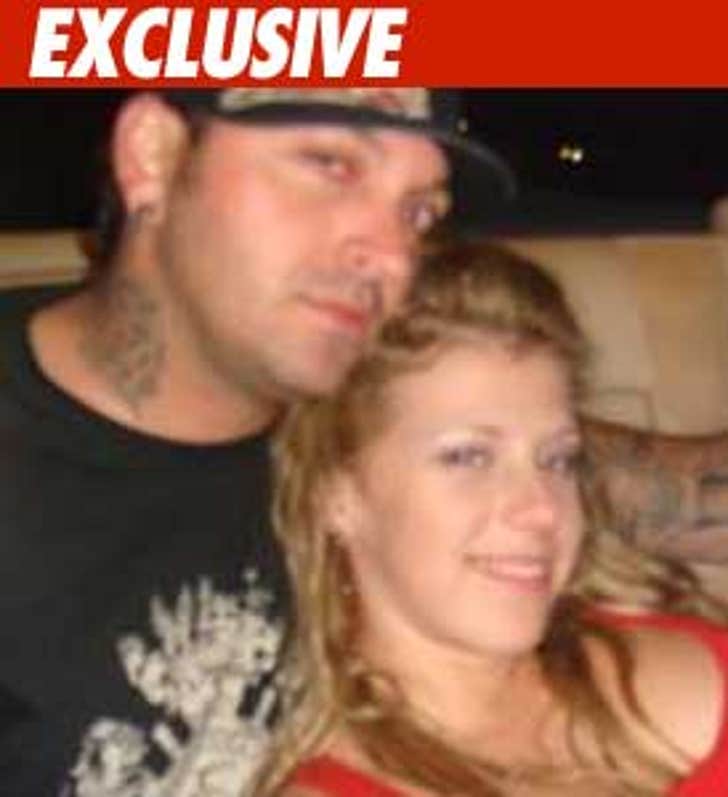 Jodie Sweetin is not allowed to see her 8-month-old daughter without supervision.

Moments ago, an Orange County, Ca. judge made the explosive ruling after Sweetin's estranged husband Cody Herpin accused the "Full House" star of being an unfit mother -- citing an alleged incident where Sweetin drove intoxicated with their baby in the car.

The couple faced off in open court today for an emergency custody hearing at Cody's request.

Jodie, an admitted meth addict and alcoholic who lives with her parents, will not be allowed to be with the child unless one of her folks is present.

A doctor also took the stand and claimed that Jodie had recently fallen off the wagon. However, the doc confirmed Jodie has been in touch with her sponsor and is attending AA meetings. The doctor said she does not believe the baby is at risk at the moment.

A judge ordered both Cody and Jodie to submit to drug tests before the next hearing.