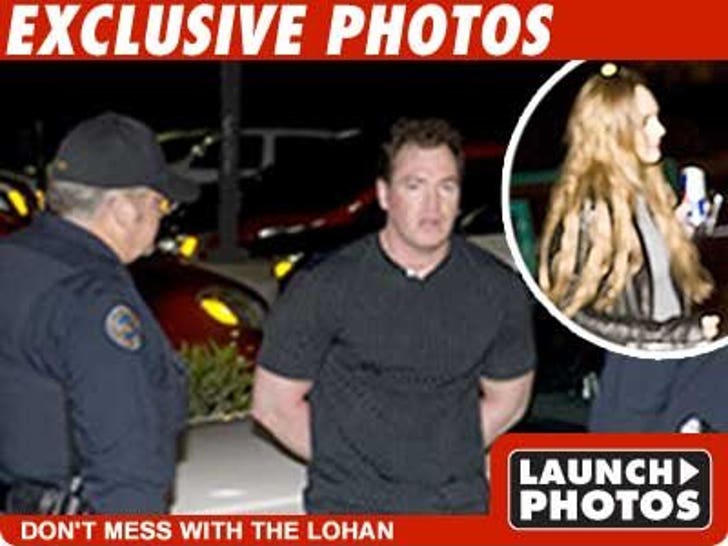 An overzealous Lindsay Lohan fan was arrested early this morning after he tried to get around security at a Scottsdale nightclub in the hopes of getting close to the starlet. 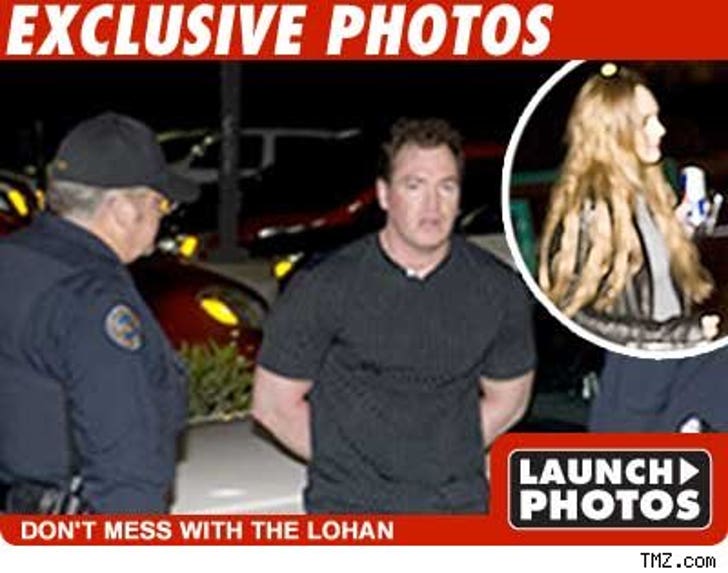 Cops tell us Lohan was leaving the Jackrabbit Supper Club & Lounge in the wee hours this morning with GF Sam Ronson when a 38-year-old man in the crowd jumped out at her, trying to go around club security to meet her. We're told he was arrested for disorderly conduct and released a few hours later. No charges have been filed yet.

Jackrabbit Lounge club owner Dan Wierck told ABC15, "The gentleman became very excited when he realized he was so close to Samantha and he has a history of being a stalker with Lindsay Lohan so he immediately attacked her and started yelling, 'I love her, I love her.'"

According to the club's website, Sam was the celebrity host of an event.

Lindsay and Sam were both interviewed by cops, but neither was even aware anything had happened.