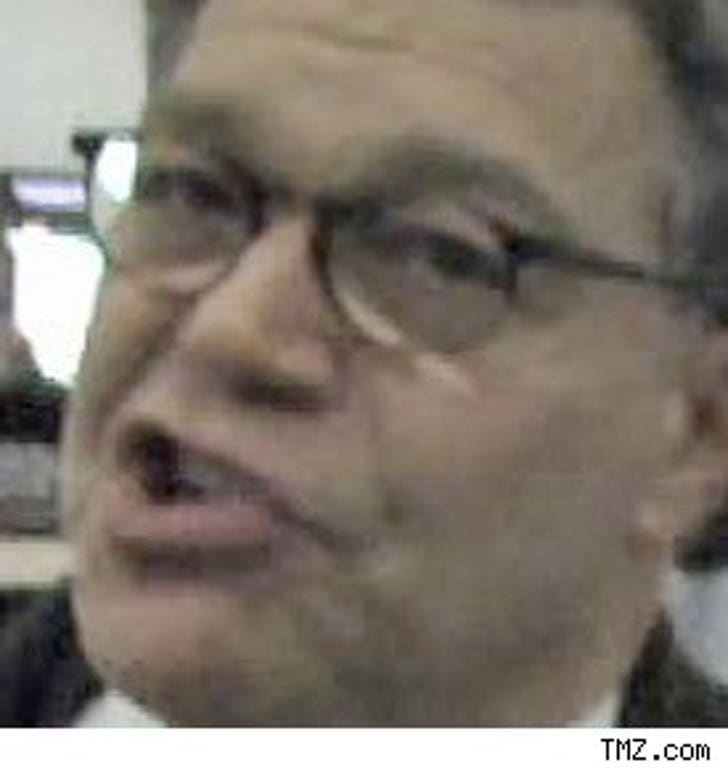 If you thought your vote doesn't count, take note: The Minnesota Senator's race is now being counted in the single digits, and it looks like Al Franken might pull it out.

As the Huffington Post points out, Sen. Norm Coleman's lead has now dwindled to two -- yes, two -- votes, and after a count of disputed ballots, Franken could have a lead of as much as 89 votes. Of course, the legal battle probably will go on and on and on.

An Al win would give the Dems 59 seats in the Senate.