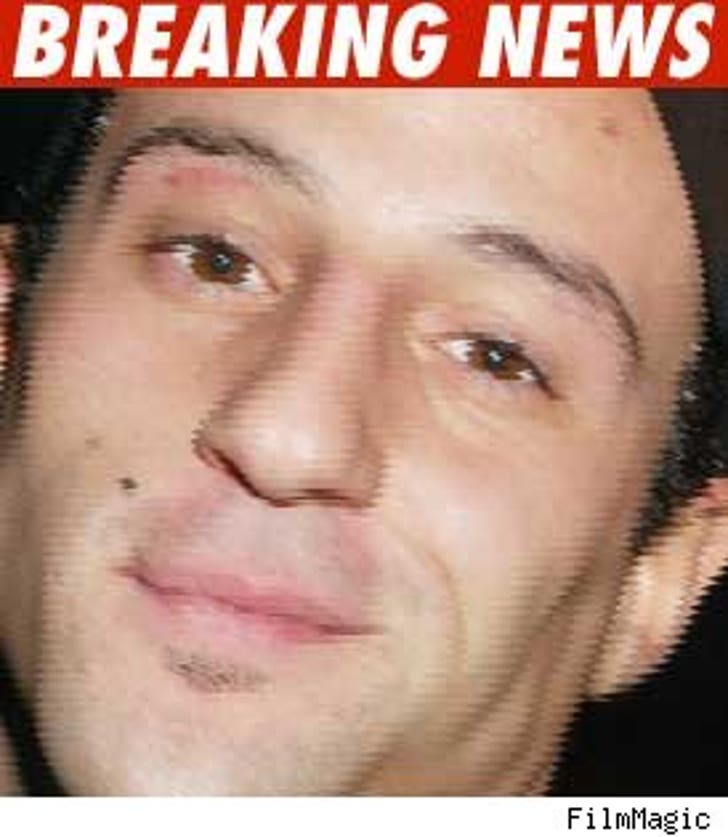 Lillo Brancato, who played Matt Bevilaqua on "The Sopranos," was acquitted of second degree murder today in the 2005 shooting of an off-duty police officer.

Brancato was convicted on a lesser charge of attempted burglary. He faces a minimum of three years -- but since he's been in jail for nearly that long already, he could get credit for time served.

Brancato's accomplice, Steven Armento, was convicted earlier this year of first-degree murder and was sentenced to life in prison without parole.