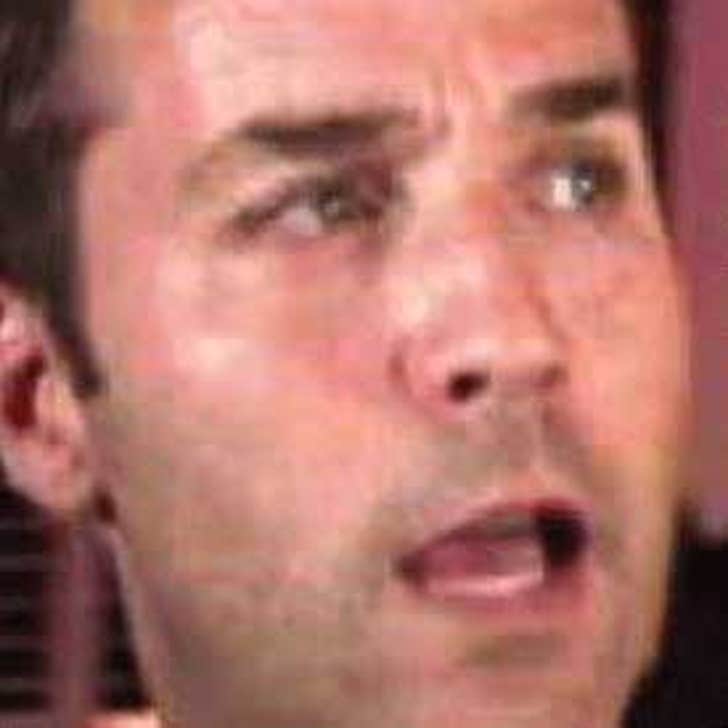 Jeremy Piven's abrupt departure from "Speed-the-Plow" has cost the show hundreds of thousands in ticket sales in not even one full week.

According to the numbers released by the Broadway League, "Speed-the-Plow" grossed only $326K last week, which was down $160,000 from the week before, and the house at the Ethel Barrymore Theater was just half full. Piven's role was filled by his understudy for the week.