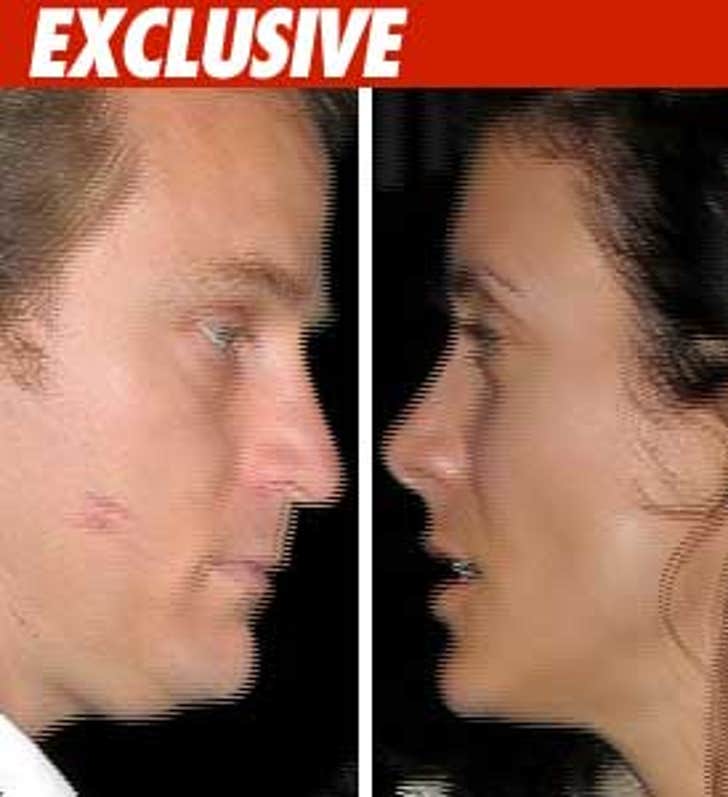 Kate Walsh has filed her own divorce papers, and she's sayin' the marriage was over before her hubby even knew.

Neither party wants spousal support. They married on September 1, 2007. Both agree the marriage is kaput due to "irreconcilable differences."