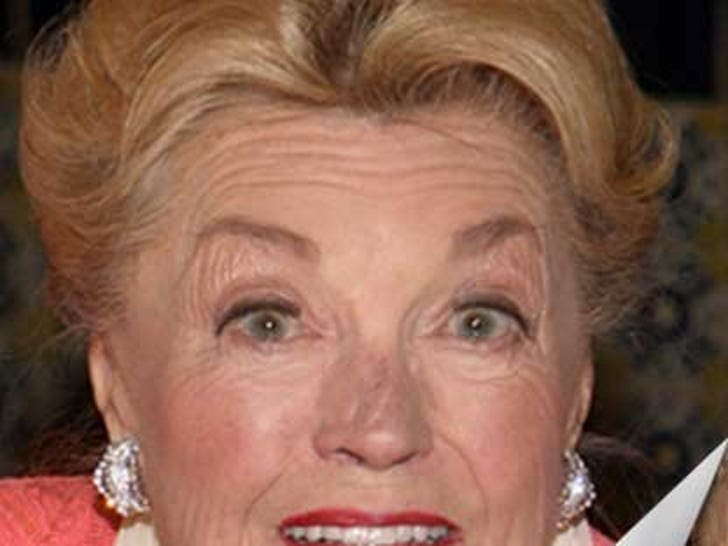 The 87-year-old resurfaced at a Hollywood event recently, looking dry. 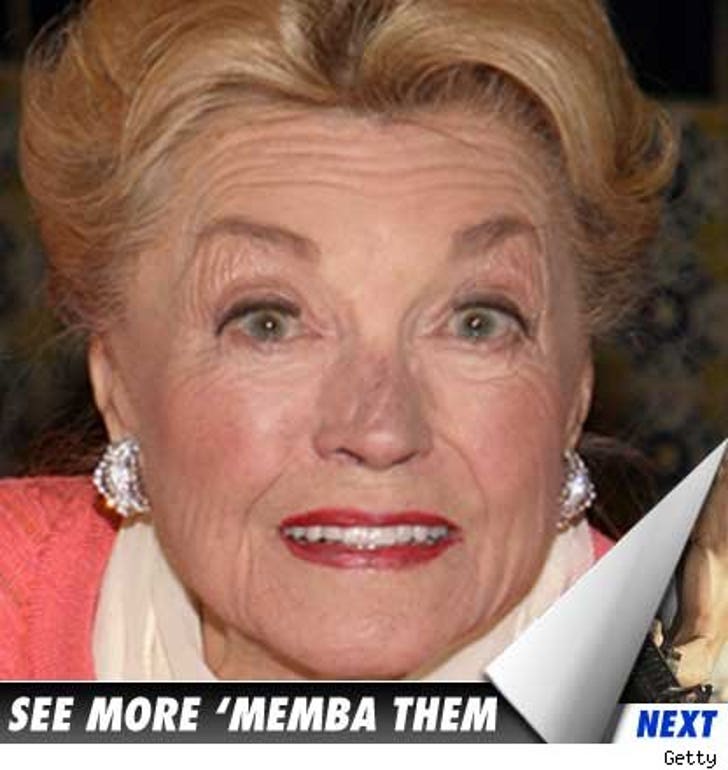 During filming of "Million Dollar Mermaid," Esther broke her neck performing a 115 foot dive and was in a body cast for seven months.

Williams has been married four times and once dated fellow actor Jeff Chandler, until finding out he was a cross-dresser.