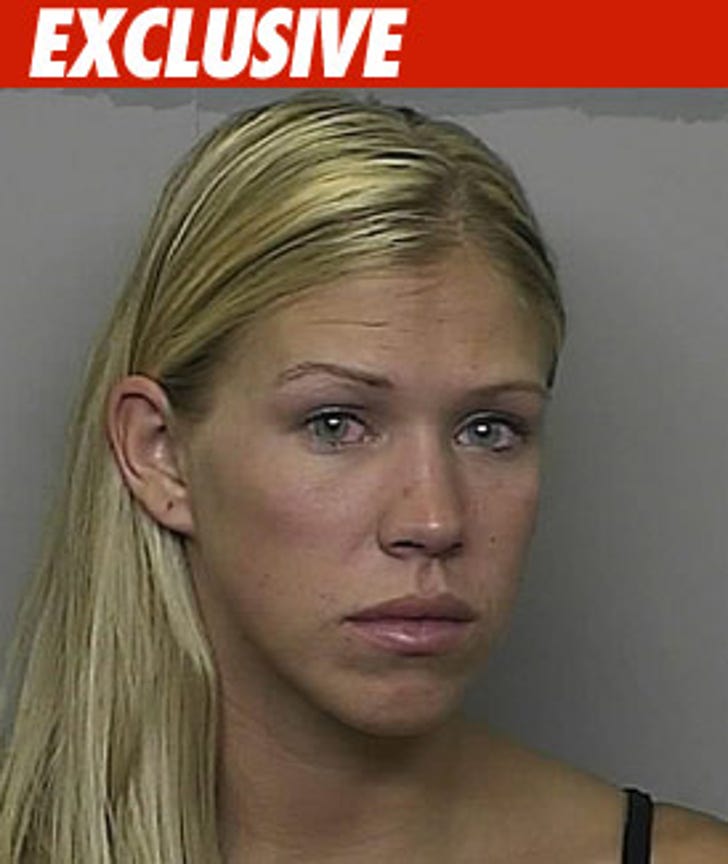 Kevin Federline clearly likes 'em a little on the wild side.

K-Fed's new squeeze, Victoria Prince, has had her share of run-ins with the law. Just last year, Prince was arrested for assault and disturbing the peace. But, she pled not guilty and the case was eventually dismissed.

Back in her high school days, she allegedly waged a terror campaign against three kids at her high school. Their parents filed a temporary restraining order against her, but the judge rejected it, telling the school to deal with it.

But wait, there's more. Vic was charged with possession of a dangerous weapon on school premises (a stun gun) and possession of alcohol by a minor. The docs were destroyed so we don't know how it all turned out.

Vic told us the stun gun was for protection, because she had to walk to her car late at night after volleyball practice -- she didn't mention the other stuff.