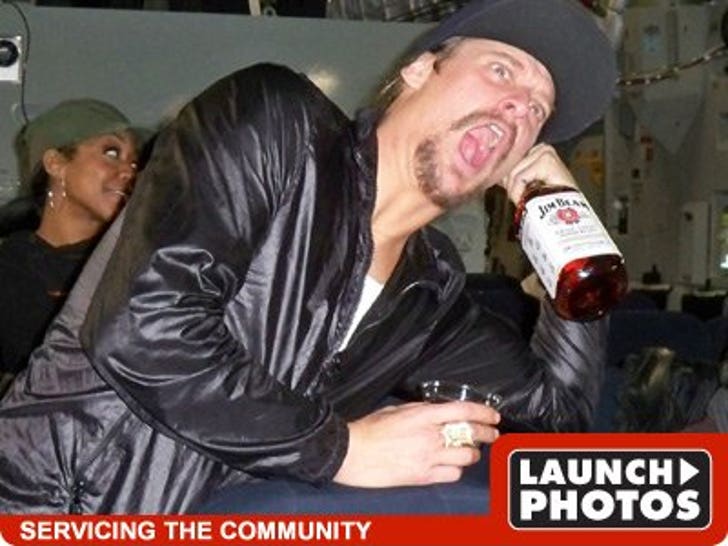 Since when was drinking Jim Beam considered community service? 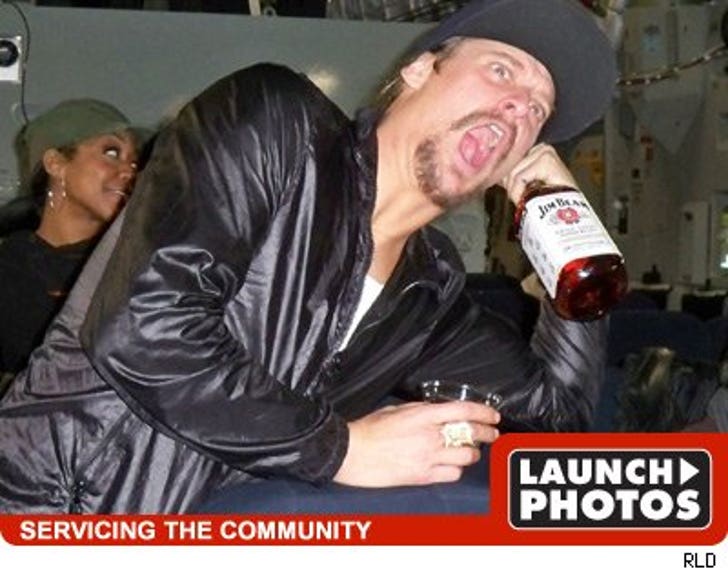 Kid Rock recently went ballistic on his blog when a judge refused to allow him to use his live performances in Iraq as community service for his Waffle House assault. But when you look at these pics of Kid taken on a military C-17, it's pretty clear the only thing being serviced is his liver.

For his part, Kid did travel to Iraq, Afghanistan, Kosovo and Germany and performed for more than 10,000 troops.

Report: Brian Kelly Breakup Text To N.D. Players Leaks ... 'My Love For You Is Limitless'