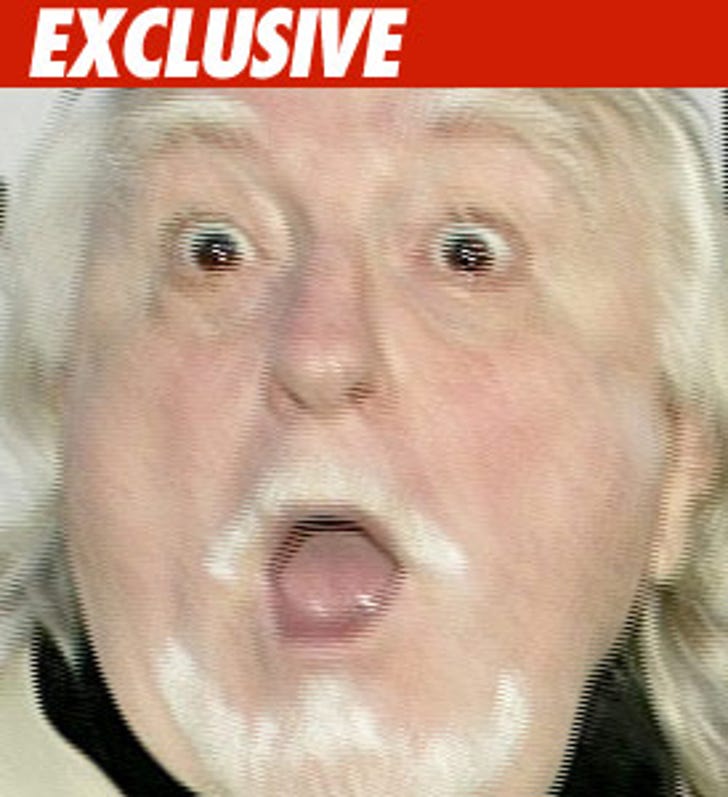 Marty Ingels -- the husband of the legendary Partridge Family matriarch Shirley Jones -- is under investigation for allegedly shoplifting a $500 hat.

It happened at Baron Hats, a custom store that has made hats for the "Indiana Jones" and "Pirates of the Caribbean" movies. We're told Ingels had an ongoing dispute with the store over a certain hat.

Ingels allegedly went into the store on Monday, got into a tiff with a clerk, picked up the hat in dispute and then walked out of the store.

Ingels was in such a rush he left his cane behind.

Marty tells us the clerk is the one who put the store hat in his pile. He says he returned it late Tuesday afternoon.

By the way, there's a surveillance tape which shows exactly what happened. We got a copy and will put it on TMZ.com first thing tomorrow morning.