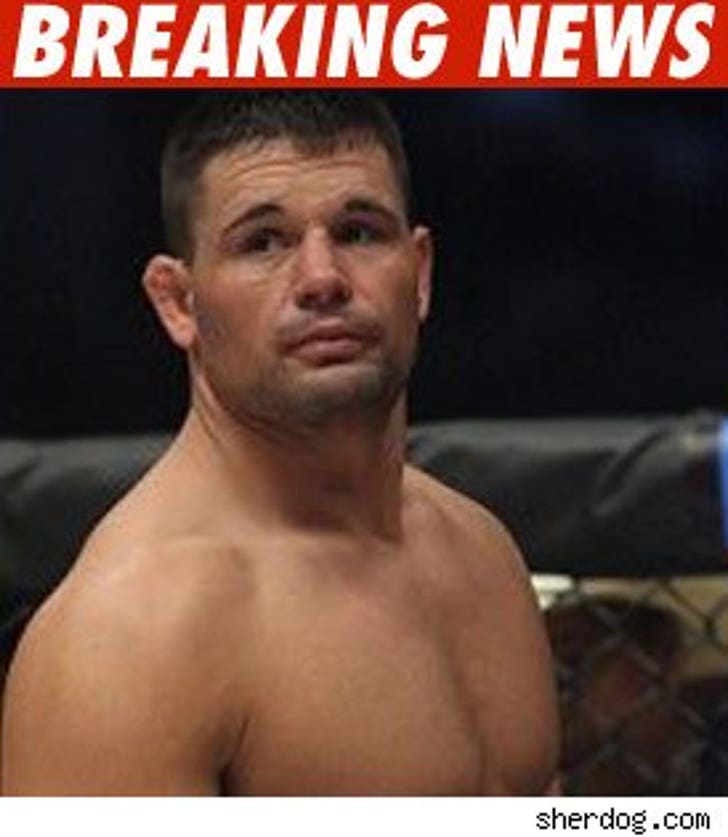 Justin Eilers was found shot and killed on Christmas night -- the second MMA fighter to die in a week.

Eilers died of a single gunshot wound to the chest, according to KIVI TV in Idaho. James Malec, the suspect, is reportedly the boyfriend of Eilers' mom. Malec has been arrested and charged with second degree murder and held on $1 million bail.

According to Sherdog.com, Eilers had a career fighting record of 19-7-1 and went 1-3 in the UFC.

On December 18, Justin Levens and his wife were found dead from gunshot wounds in a home in Laguna Niguel, Calif.