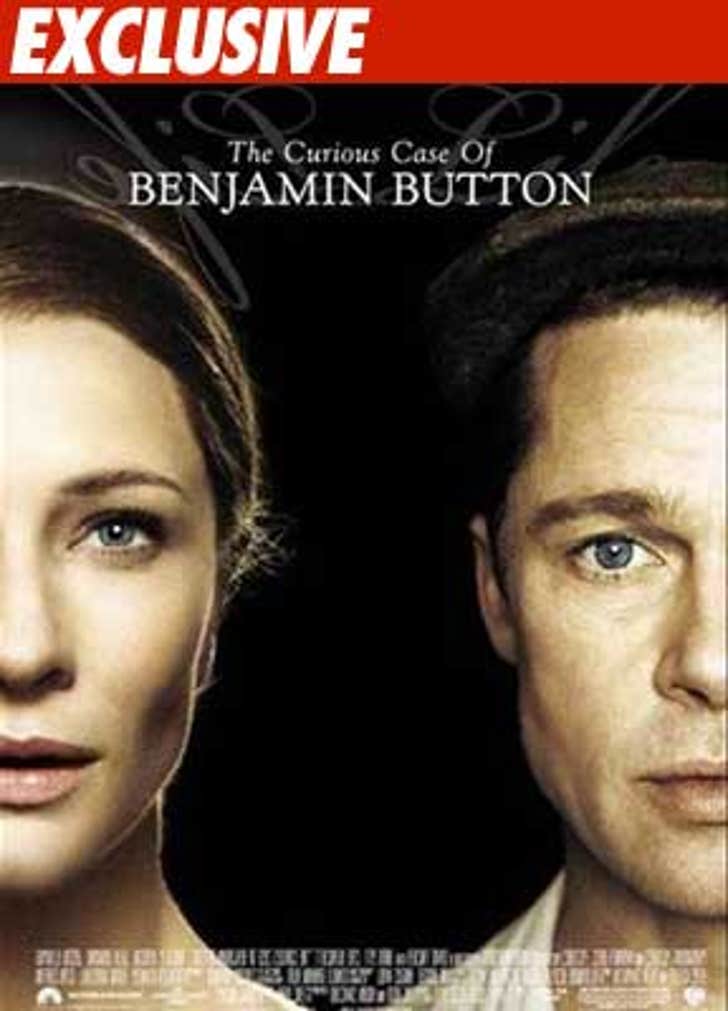 The writer of "The Curious Case of Benjamin Button," "Forrest Gump" and "The Horse Whisperer" has sued his investment manager after suffering "massive losses" as a result of the Bernie Madoff Ponzi scheme.

In a lawsuit filed in L.A. County Superior Court, Eric Roth claims his "trusted investment manager," Stanley Chais, was responsible for managing hundreds of millions of dollars from various clients. The suit claims Chais "simply handed over the entirety of these funds to BMIS [Maddoff's company], all the while collecting enormous fees for his so-called 'management' of these investments."

Roth, who was was just nominated for a Golden Globe for "Benjamin Button," said earlier this week he lost all his retirement money, telling the L.A. Times, "I'm the biggest sucker that ever walked the face of the Earth."

In the suit, Roth blasts Chais for failing to diversify the investments and failing to heed warning signs that it was all too good to be true.