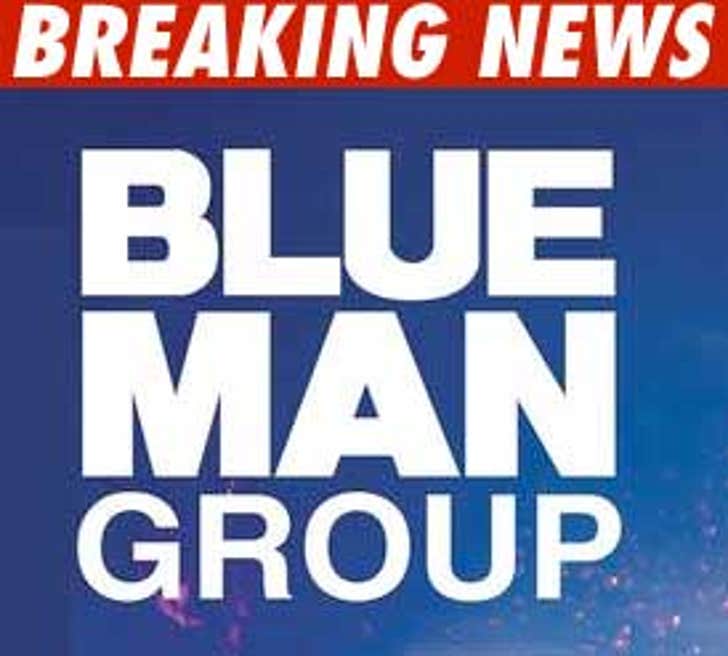 A guy who told Chicago cops he was a member of the Blue Man Group was arrested for allegedly performing oral sex on another man on a park bench. Gives a whole other meaning to Blue Man, doesn't it?

Police sources tell TMZ Darren Stephens was arrested around 5:45 PM last night after cops say they found him gettin' all Lewinsky-like in a Chicago park.

According to the Chicago Sun Times, the "other man" is an assistant principal at a nearby high school.