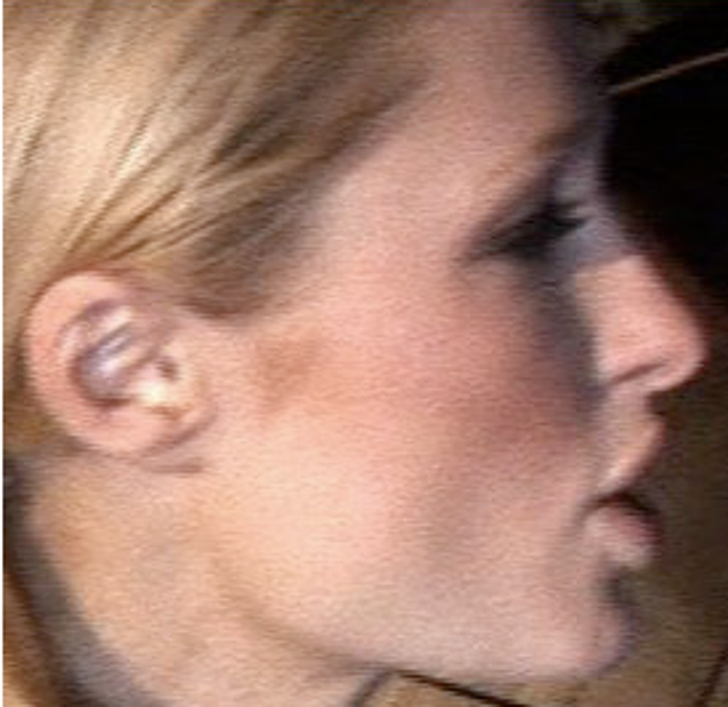 Paris Hilton enraged Australians by spending almost 100 bucks a minute at a boutique Down Under the other day -- but none other than the Deputy Prime Minister says it's actually a good thing.

Hiltie got skewered in the Aussie press for shelling out around US$4000 at the Wayne Cooper boutique in 40 minutes on Monday, but Deputy PM Julia Gillard tells AdelaideNow.com it's good for tourism. "I'm obviously not as well practiced at shopping as Ms Hilton is," says the pol, "but Australia's a great place to do it."