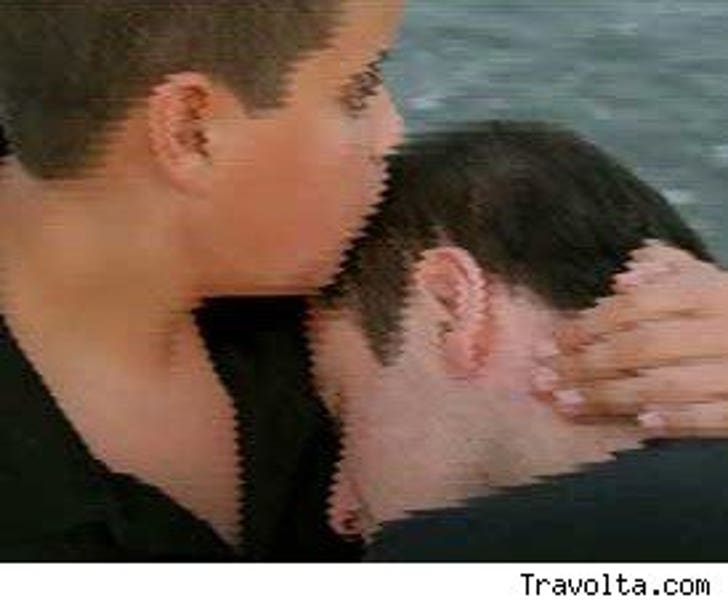 Guests at one of the top two hotels in Ocala, Florida are starting to come in, but no one you would know.

Someone from the Hilton tells us 17 rooms have been blocked off for Jett Travolta's memorial. The only people who have checked in so far are "doctor/lawyer" types. They started coming in at around midnight.

Several limo companies have been hired to take people to and from the airport. Right now five SUVs are parked in front of the hotel.

We've got one report we're trying to confirm about a celeb who may be staying at John Travolta's house. We're working on that.