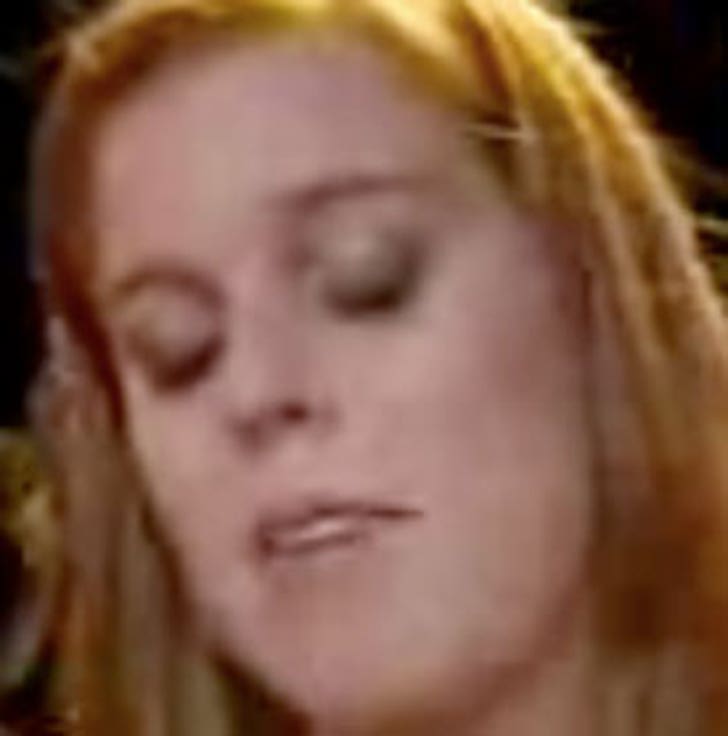 The woman who's fifth in line to the British throne just got her BMW pinched after -- get this -- she left the car keys in her unlocked car. In the ignition. With her security service in tow.

Princess Beatrice -- the older of Sarah Ferguson's two girls -- was shopping in London when, according to reports, she discovered her Bimmer was gone. Passers-by tell the Daily Mail they saw the thief drive the car away in broad daylight. The princess' body man -- who was inside a shop with Bea at the time of the theft -- reportedly costs the UK's taxpayers about $400K a year. The car hasn't yet been recovered.

Who says the sun never sets on the British Empire?