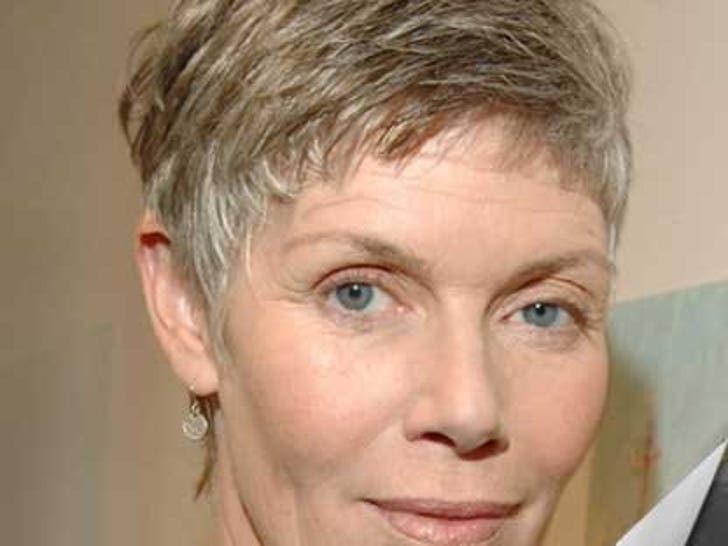 The 51-year-resurfaced at an art gallery in Hollywood, looking better than ever. 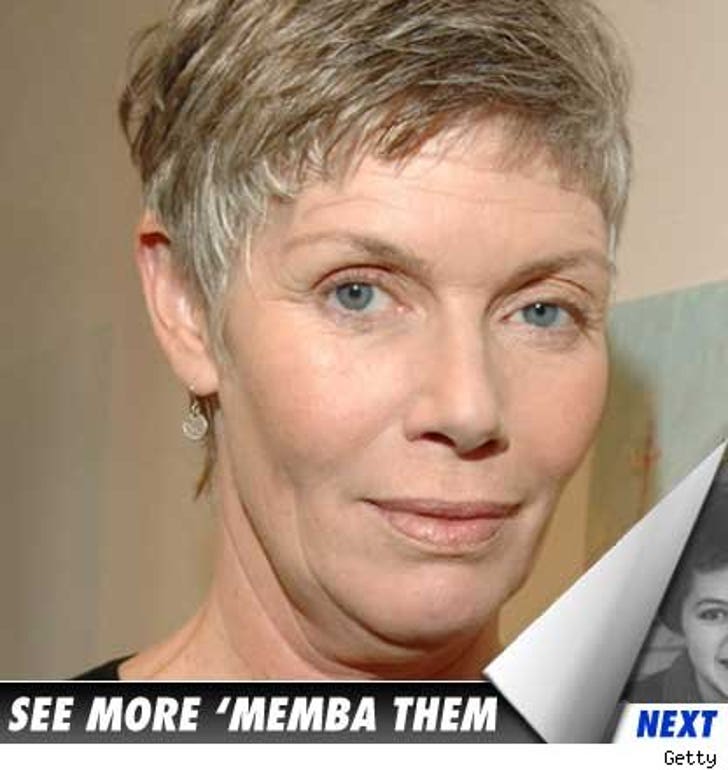 In 1982, McGillis and her roommate were both raped in their apartment by two men. This incident was a motivating factor in her starring in "The Accused."

Kelly has been married twice and recently appeared on "The L-Word."