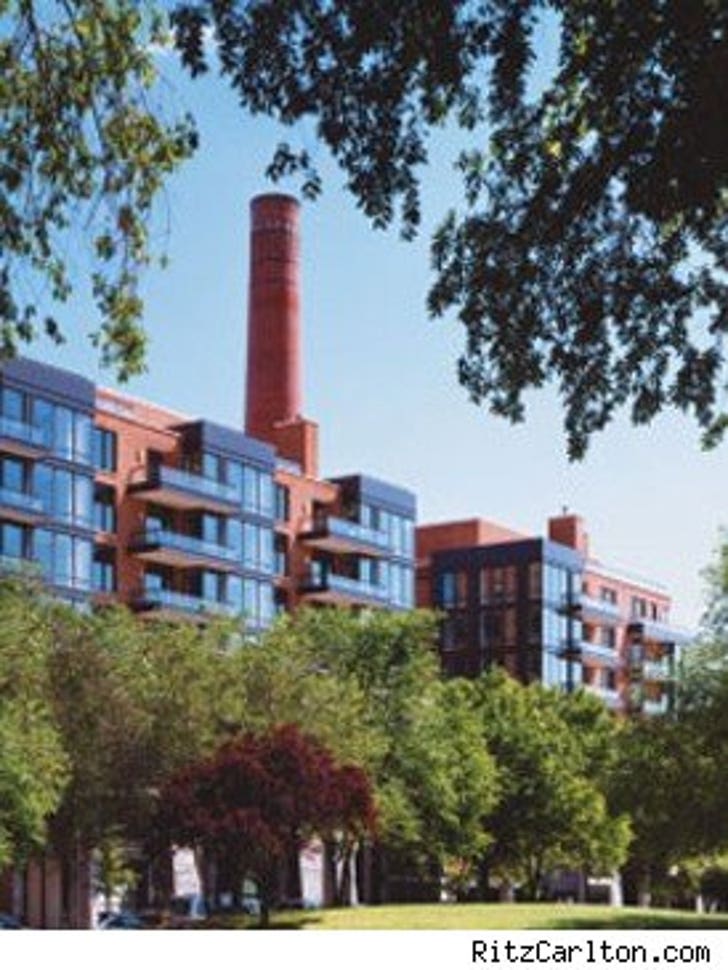 This is how desperate people are to get into Barack Obama's sold out Inauguration: The Ritz Carlton Hotel in Georgetown is selling a special Inauguration package: 4 nights in the Presidential suite, a set of Gucci luggage, 2 tickets to the parade and official ball and a 4 night stay at the Ritz in Grand Cayman to recover. Price tag: $99,000.

A Hotel rep says someone bought the package.

We also found out someone did buy a $50,000 "Politically Correct" package at the The Ritz in Washington D.C. -- which includes 4-nights in a luxury suite, 2 tix to the inauguration, 2 tix to the parade, 2 tix to the ball, some jewelry, a designer tux and a dress. It's good to be rich.