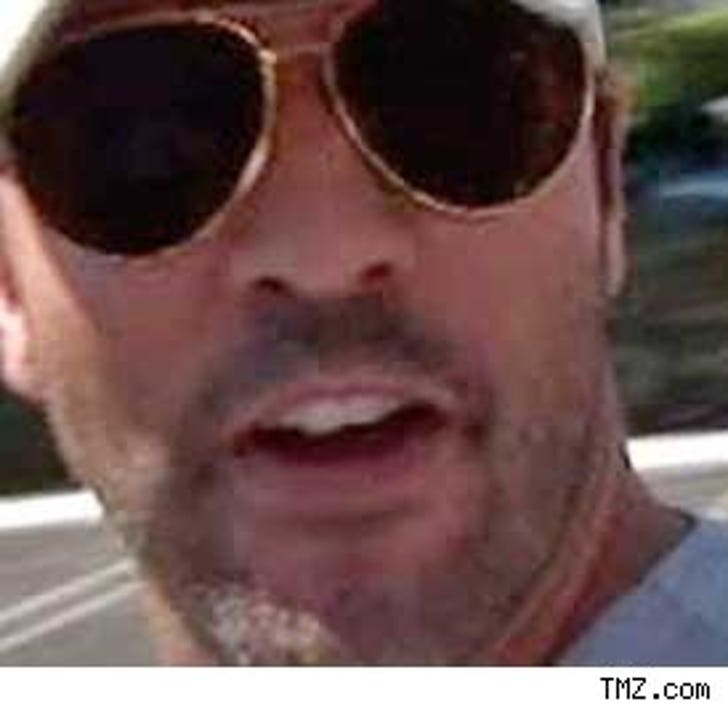 Jeremy Piven is in the deep stuff with his ex-producers after bailing on his Broadway show, but he's still sticking to that mercury-poisoning tale.

He tells Fox News he found he had a heart rate of 47 and his mercury levels from eating too much fish over the years was "off the charts." Piven says he's smoothed things over with his ex-co-stars, who were not at all shy about sharing their displeasure with JP publicly.

Meanwhile, it was unclear whether Piven ate the entrée at last night's Golden Globes –- sea bass.