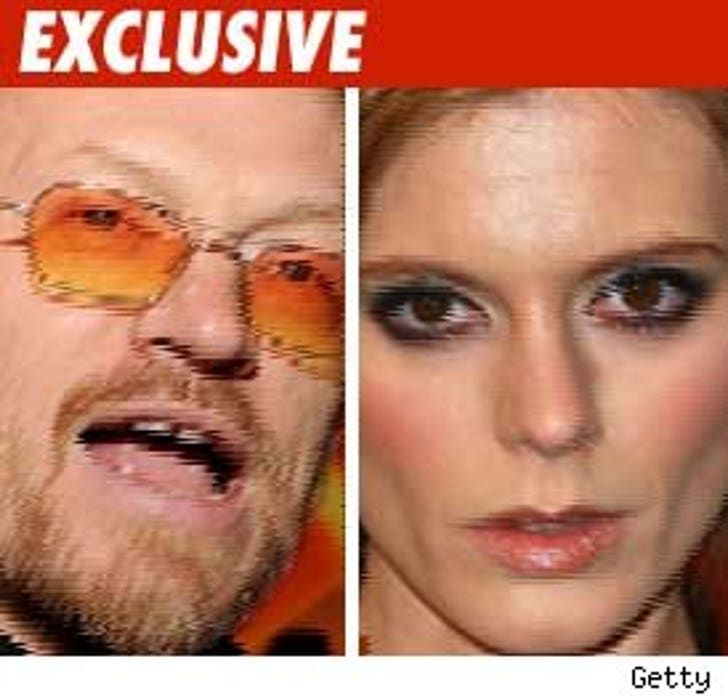 The guy who plays Captain Mike in "The Curious Case of Benjamin Button" has filed for divorce.

Jared Harris cites irreconcilable differences in legal papers filed today in L.A. County Superior Court. Harris has been married nearly 3 1/2 years to Emilia Fox, an English actress who's starred in a bunch of movies including "The Pianist."

They have no kids together.