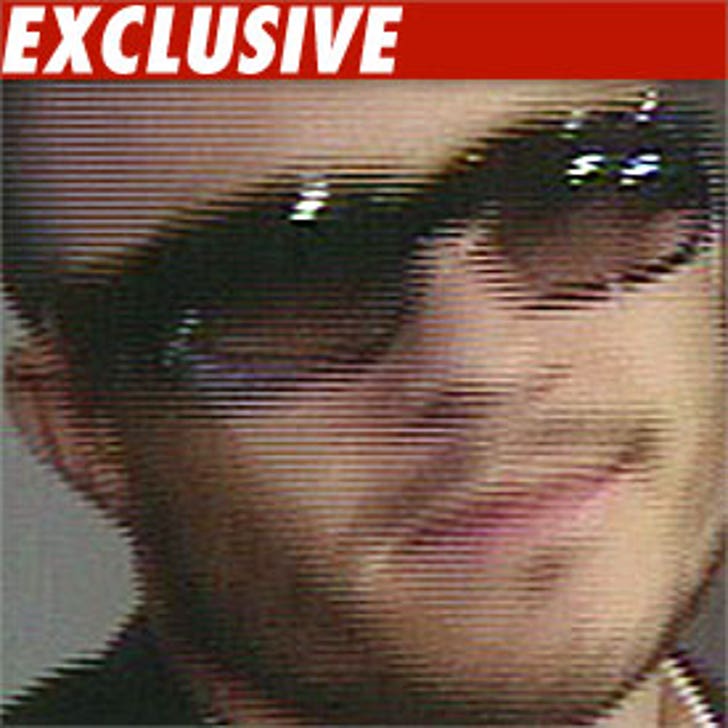 A lawsuit over a never-aired video of Heath Ledger has settled.
Jane Doe (fake name) sued the photo agency Splash News, and a few other men, over video that was shot of Ledger and others in Doe's hotel room at the Chateau Marmont in 2006. The video was touted as Heath allegedly doing cocaine but we know ...nowhere in the video do you see Heath doing drugs.
Doe maintained she did not take part in any drug use and the video was shot without her consent.
The video was eventually sold to "Entertainment Tonight." The show promoted it but ultimately decided not to air it.
Terms of the settlement are confidential.