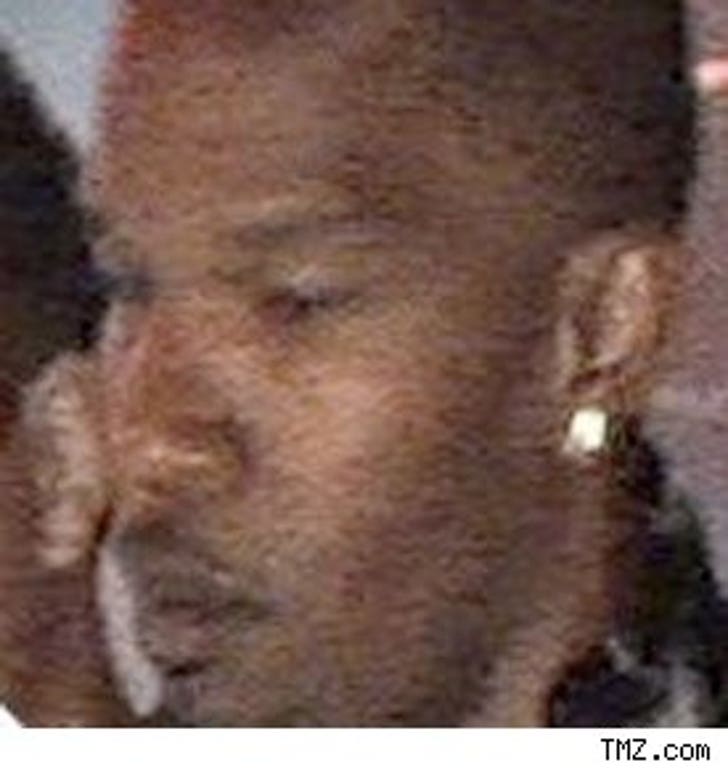 The hottest tickets in DC tonight? The ten Inaug balls the Obamas are due to hit. All the rest of the parties? Not so much.

In fact, one ball slated to star Jamie Foxx, Slash, and Nas – the Heroes Red, White & Blue Ball -- had to scrap its entire star lineup, reports the Washington Post, mainly because no one wanted to pony up the Franklins for a party sans Prez. The People's Ball, the American Music Ball, and the Veterans Ball are all in trouble, says the Post.

Not that Jamie Foxx will really have trouble finding a party.