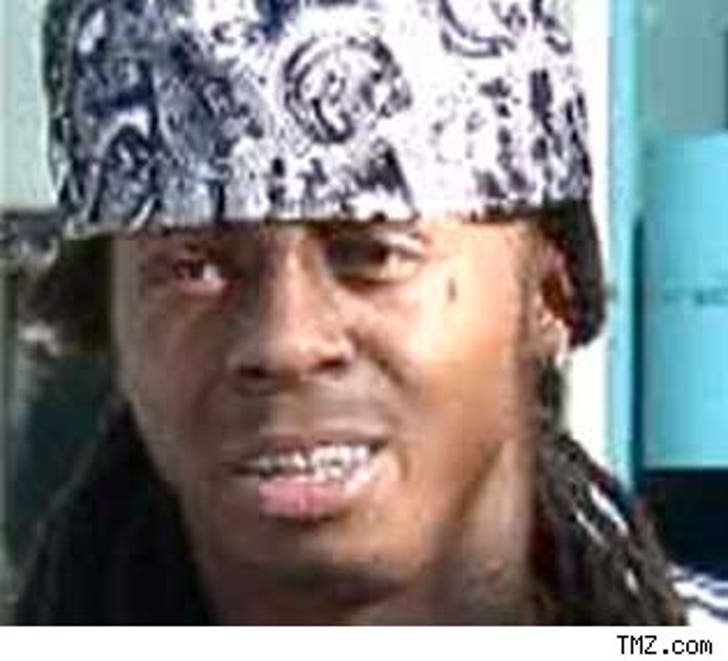 The city of Rochester, NY will not be flowing with lollipops tonight -- just a bunch of suckers who were once again hosed by Lil' Wayne.

24 hours before he was supposed to perform, Wayne pulled the plug on tonight's concert in Rochester -- the 3rd time he's flaked on the city in the last 4 months.

Wayne's people blame "the logistics of his band" because traveling from Rochester to Calgary -- where he's scheduled to perform on Thursday -- would be too difficult for the entire group.

The spurned concert promoter is considering filing a lawsuit against Weezy... which is probably the only way you'll ever see him in Rochester.

UPDATE: The promoter of the concert told TMZ he's giving Wayne and his people until tonight -- Thursday eve -- to figure out how to make things right or else he's taking "another course of action" -- a nice way of saying lawsuit.