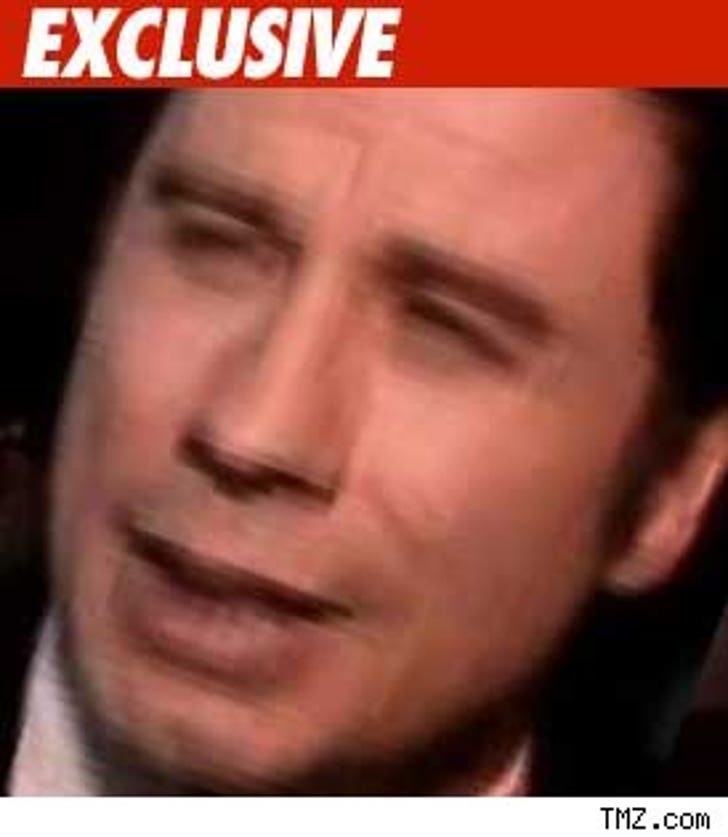 TMZ has confirmed Bahamian police are indeed investigating an alleged extortion plot against John Travolta, but it does not involve pictures of his dying son.

We're told several people have allegedly demanded $20 million from John and cops are on the hunt. We have now confirmed that the alleged extortion attempt does not involve pictures of Jett as he was dying. As for what the extortion attempt is about....no one will say.

UPDATE:
We've confirmed the alleged extortion is over the circumstances surrounding Jett's death, but we have no more specifics. And, we've learned, it was Travolta's reps who contacted cops and lodged the complaint.

We're now told by police sources they got the complaint approximately a week ago and their investigation will be concluded "very shortly."